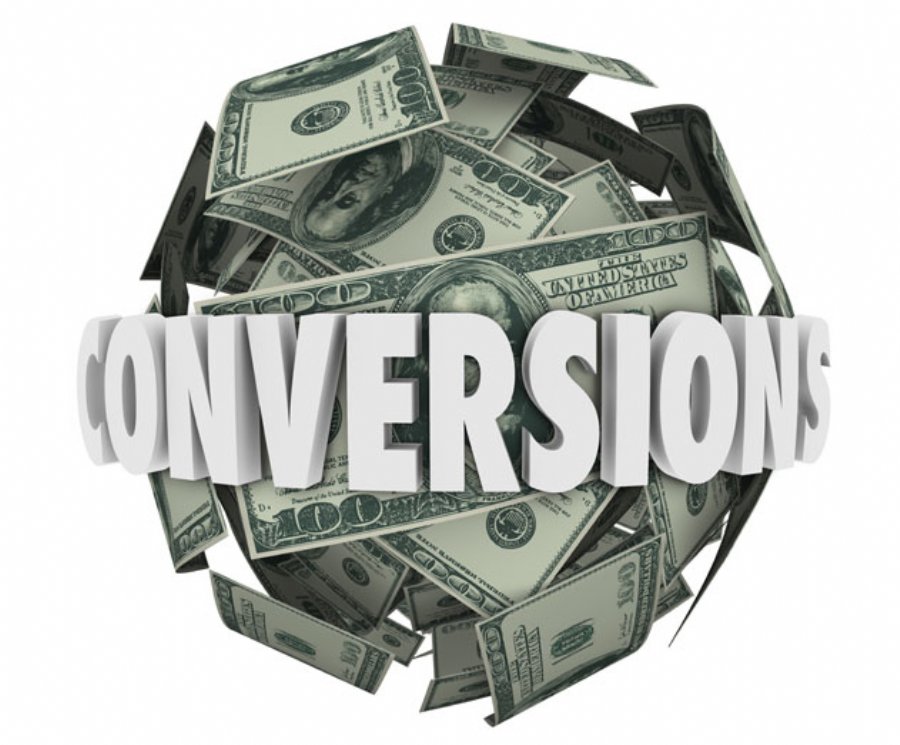 
36,515
What is CRO and why does a company needs to focus on it?
Conversion is making your visitors perform an action which you want them to perform. Depending upon your purpose, the action can be anything, an online purchase, subscription, user enrollment, a download or just spending more time in your app.
Monitoring the conversion figure, analyzing it and optimizing it to achieve better gains for your business is called conversion rate optimization (CRO). In other words, CRO can also be considered as a method to analyze why users are not getting converted and coming up with ideas to overcome these issues.
From a company’s point of view, neglecting CRO is like wasting valuable resources (visitors) which have been earned through hard efforts. What if you get huge numbers of crowds pouring into your showroom and everybody leaves out without buying anything? It is a waste of time, effort and money isn’t it? CRO is the best fix to overcome this issue.
Moreover, CRO has become a key factor to consider as the advertising cost in almost all the mediums are steadily rising.
What keeps users from converting?
To find a remedy, it’s always important to locate where the problem or fault really lies and CRO is no different. Analyzing the root cause for customers shying away from performing your desired action is the first and foremost factor to be considered.
There may be several reasons that keep a visitor from reaching conversion points and the most common among them are poor performance optimization (loading speed), disconnect in user flow, and improper (or misplacement of) call-to-action buttons. So the first step in optimizing your conversion rate is to fix these issues.
Things to be considered before beginning your campaign for CRO
CRO is clearly not a systematic flowchart to be followed or a single step task which will deliver you the expected results. Rather, it involves a set of pre and post research works to be performed and changes made accordingly to achieve the best results.
The conversion figure is the number of visitors who have performed the tasks which you want them to do and the conversion rate is the resultant amount derived by dividing the conversion figure by the total number of visitors. Moreover the bounce rate, exit rate, average time on site and average page views are also a few basic, yet important figures to be analyzed as a part of getting your conversion rate optimized.
Conversions cannot be limited only to a purchase. Based on the requirements, it can be a download, sign-in or even a move to the next page. So identifying and clearly defining your conversion points based upon your product are of utmost importance. For instance, if you have a media website or an e-book reader app, then wooing readers to subscribe and read more would be your conversion goal.
Call-to-actions are the key conversion points. Make sure you place strong call-to-action buttons and most importantly they should be appropriate to the content which they follow and should be placed properly. Other attention grabbing tricks like colors, fonts and button designs can be used, but it is the relevance and the message that matters.
In order to experience high conversion, you must know your audience first. Sit and workout a clear plan and make a clear list of your audiences. Trying to target all of your visitors is a waste of time and will result in losing focus on your potential customers. Stay more audience-specific and try to avoid making false promises.
If a visitor is not able to get what you promised after yielding to your offer, the image of your product will be tarnished. These one-time users will never return and will also advise their friends not to use your app.
Statistical insights of CRO in mobile apps
Compared to web apps, mobile applications are more in number and are being used by many, but conversion rates on mobile apps are slightly less when compared to web apps. Of course, with mobile phones the challenging part is the screen space. According to a study made by monetate.com in the last quarter of 2013, average conversion rate on smartphones was 1.01% while the same figure on tablets was 2.59%.
The mobile app conversion rates also vary depending upon the operating systems being used. In Q4 2013, iOS has stayed on top with 1.09% followed by Android at the second spot with 0.90% and Windows third with a conversion rate of 0.70%. These figures reflect the conversion rates of device specific and responsive apps, but still they give us a fair idea about the success levels of conversion rates.
What we infer from this information is that the mobility sector is still behind in maximizing the best out of its users. Games, news apps, entertainment-based and lifestyle applications often get more conversion rates due to their engaging content, while it is still a hard fight for SaaS apps or other utility apps in general.
In order to overcome this issue, mobile applications, despite of their nature, can be improved to engage users. At Contus, we strongly believe that making interactive elements of an app intuitive for a user will help in achieving this goal. If each and every single user stays more engaged an app, conversion rates will surely climb up exponentially.

Read more: http://www.contus.com/mobile-application-developme...This content is made possible by a guest author, or sponsor; it is not written by and does not necessarily reflect the views of App Developer Magazine's editorial staff.