Next
Sam Guckenheimer
4/18/2016 8:02:31 AM
4/18/2016 8:02:31 AM
Complete the Feedback Loop and Go Mobile with DevOps
Mobile Development,HockeyApp,Xamarin,Microsoft,Cross Platform
https://appdevelopermagazine.com/images/news_images/Complete-the-Feedback-Loop-App-Developer-Magazine_pmeslfov.jpg 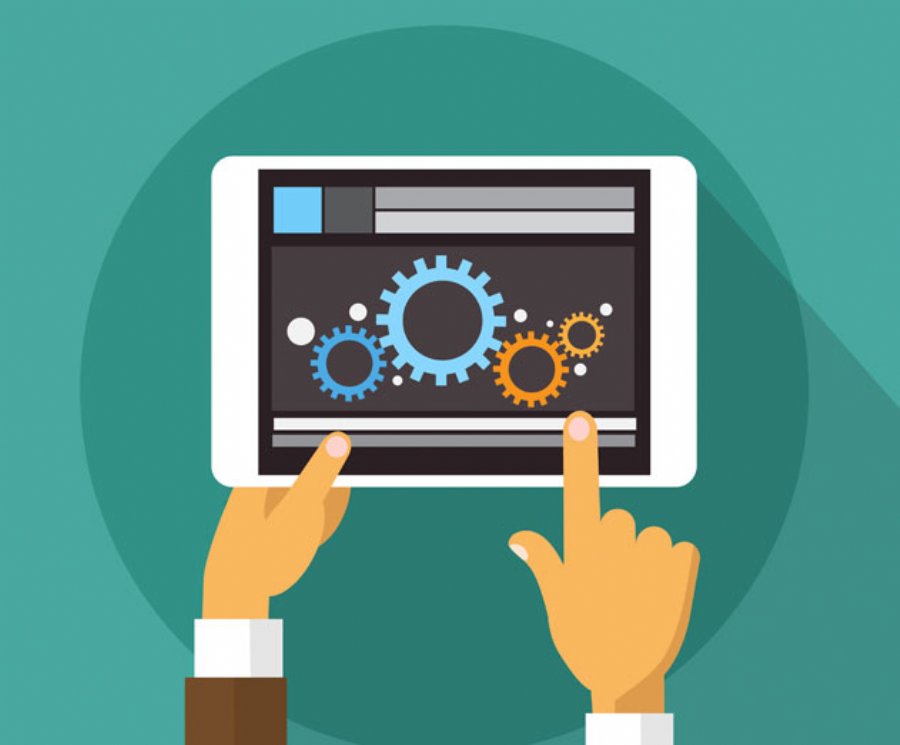 Complete the Feedback Loop and Go Mobile with DevOps


22,315
There’s no doubt technology is more mobile than ever. Across the globe, people are spending more time with mobile devices than PCs. Businesses are optimizing their processes for a mobile world and devices have become the primary means of connecting to that rich new flow of information. Simply put, we have passed the tipping point with mobility and there is no going back.
At the same time, DevOps practices and tools have revolutionized the pace and quality of service delivery, but primarily for traditional server-based applications accessed from the web. DevOps deployment pipelines are tuned for centrally administered services that can push data directly to the web, where it is relatively easy to monitor both the quality of service and customer behavior.
Developers of mobile apps, however, haven’t been able to take advantage of those benefits. Deployment to mobile devices is typically gated behind app stores managed by the device platform vendors, meaning that each release necessitates a multi-week cycle. It also requires dual release pipelines, with one path for the service side and one for mobile.
So what’s missing? How do we bring mobile development into the DevOps era to create better apps, faster?
In his book “The Phoenix Project,” Gene Kim shows how DevOps progresses through three phases:
- Automation of the release pipeline to allow the continuous flow of new code from development to operations.
- Establishment of the feedback loop from operations to development, making developers increasingly aware of and responsive to operational issues.
- The continual amplification of that feedback loop, so that improvements can flow more and more quickly.
Going deeper, Kim breaks these phases into six steps for successfully developing services in a DevOps model, but mobile DevOps typically hits a bottleneck at his final step: Feedback. As Kim says, continually making apps better for users requires rich feedback on user experiences.
Launching through app stores using each platform’s associated tools and processes limits the types and frequency of feedback data mobile developers can get from their apps out in the wild. Once a mobile app is in users’ hands, developers don’t get accurate information on crashes, user feedback or telemetry data to gauge usage patterns. Playing this game of “Marco Polo” makes it difficult, if not impossible, to achieve the continuous iteration and release cycles that are central to an effective DevOps organization.
Without the ability to respond quickly to feedback with new iterations, mobile developers can never establish Kim’s third “way” - amplifying the feedback loop and increasing the flow of improved code.
To solve this, the industry is turning to a new type of tool that allows developers to update their app and receive feedback directly. One, which Microsoft acquired, is HockeyApp, which supplements the tools available through the app stores to help developers distribute beta versions of their apps and collect the feedback required for an effective DevOps cycle.
When used with Visual Studio Team Services, which provides collaboration, version control, workflow and tracking to ensure the code continues to improve with each iteration, and with Xamarin cross-platform mobile development tools now available in every version of Visual Studio, developers are capable of getting continuous feedback and bringing DevOps to mobile development across all the major mobile platforms. 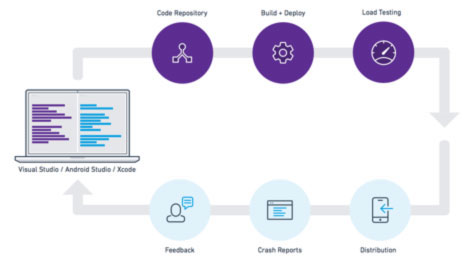 “Getting continuous feedback is key to a successful DevOps model, especially for mobile development,” says IDC analyst Al Hilwa. “Mobile analytics tools help developers test and get feedback on their mobile apps as well as run an effective DevOps practice.”
Gartner’s Jason Wong and Cameron Haight shared a similar sentiment in a recent report. “DevOps teams need to think about rigorously instrumenting and monitoring mobile apps throughout their life cycle, providing real-time telemetry of not just production environments, but also assessing the apps’ status across the pipeline from build, test, and staging.” *
With this new breed of tool, developers can take a data-informed approach to continual improvement, close that loop for the first time, and truly bring the goodness of DevOps to mobile.
*Gartner, Three Imperatives for Mobile App DevOps, Jason Wong, Cameron Haight, 16 March 2016

Read more: http://hockeyapp.net/features/This content is made possible by a guest author, or sponsor; it is not written by and does not necessarily reflect the views of App Developer Magazine's editorial staff.