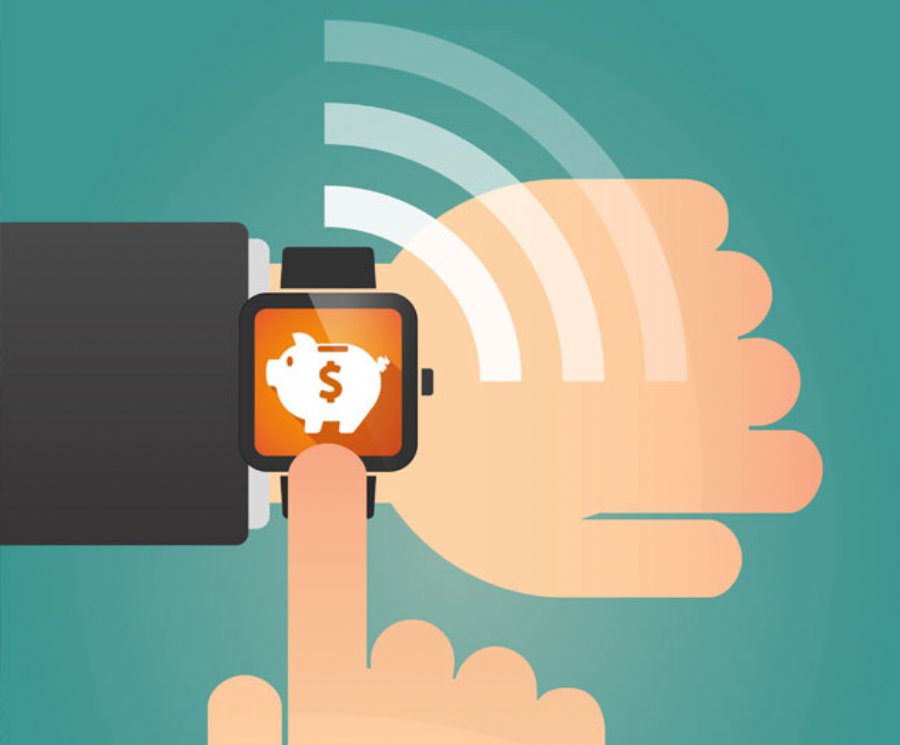 Commercial IoT Revenue on the Rise


5,433
The Technology Business Research 4Q15 Commercial IoT Benchmark shows that total commercial IoT revenue among 21 benchmarked companies grew 14.8% year-to-year in 4Q15, reaching $6.7 billion.
TBR’s Commercial IoT Benchmark examines the trends and revenues in the commercial IoT market, geographies and use cases, and highlights leaders and laggards in each segment. The benchmark covers 21 vendors, providing insight into leading vendors’ strategies, laggards’ competitive positions and outlooks, and market sizing of industry verticals.
Vendors included in the 4Q15 report are Accenture, Amazon Web Services, AT&T, Cisco, Dell,  Ericsson, GE, Google, HPE, Huawei, IBM, Intel, Microsoft, OBS, Oracle, Salesforce, SAP, Siemens, Symantec, Telefonica and Verizon.
“Effectively, every type of IT and operational technology (OT) vendor will have a stake in the growing commercial IoT market, as IoT solutions will drive increased use of diverse IT and OT products and services,” said TBR Devices and IoT Analyst Dan Callahan. “In addition to building interest in established IT products, commercial IoT will create growth in specialized business consulting, hardware, network, development, management and security components. IT and OT vendors that are quick to capture IoT opportunities within their current customer base, and attract new ones through developer programs and investing in growing mindshare, will enjoy additional, immediate, revenue opportunities.”
TBR is observing increasing go-to-market refreshes by top IT and OT vendors as they seek to capture mindshare and be seen as early experts in commercial IoT. TBR believes vendors are pursuing early adoption to drive higher-than-average gross profit for IoT solutions in the technology’s nascent stages as a result of lower competition, more custom solutions due to lack of standards, and decreased ability to outsource due to security concerns and the complexities of early IoT.
The segments tracked in the Commercial IoT Benchmark include business consulting, IT services, information and communications technology (ICT) infrastructure, software, security software and services, cloud services and connectivity.

Among the specific report findings were:

- IoT Cloud Services displayed the highest growth rate at 79% year-to year to $604 million in 4Q15 due to the evolving need of platforms, processing and storage.
- Business Consulting and Security saw growth in the mid twenty percentages year-to-year, include due to the widespread nature and numerous components of IoT such as for harvesting or tampering with extremely confidential data from thousands of sensors and devices.
- IT Services and ICT Infrastructure, which accounted for 51.4% of total benchmarked revenue in 4Q15, saw growth in the teens due to growing capacity requirements associated with deploying, storing and making actionable insights with the massive amounts of data generated by IoT.
There was also growing revenue for diverse IT components, which TBR defines as hybrid companies that deliver a near-full suite of IoT components, containing hardware, software and services. Hybrid companies, such as IBM, Hewlett Packard Enterprise (HPE), GE and Cisco, are all revenue leaders in the 4Q15 Commercial IoT Benchmark.
TBR states that the report shows that North America is currently the epicenter of IoT activity due to rising interest in the efficiencies and insight from commercial IoT among energy, manufacturing, transport, retail and healthcare vertical customers in the region. North America represented 40.3% of total benchmarked commercial IoT revenue and grew 14.1% year-to-year to $2.7 billion in 4Q15. APAC and CALA, while growing faster at 16% and 26.3% year-to-year, only represented 24.8% and 5.5% of total revenue, respectively.
TBR believes developing nations are slower to adopt IT modernization, causing most of IoT innovation to germinate in North America and Western Europe.