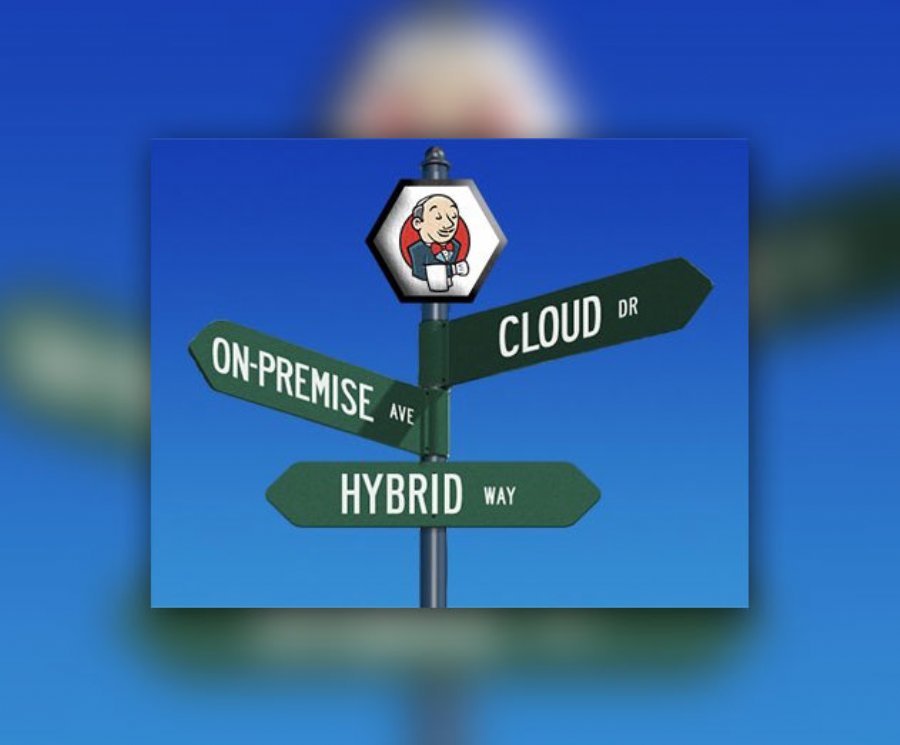 
19,055
CloudBees, in collaboration with the Jenkins open source community, has released three Kubernetes plugins to assist in the continuous delivery of containerized applications with Jenkins.
Kubernetes, launched by Google, is used for managing containerized applications – such as those handled with Docker – in a clustered environment. It provides a way for teams to work with related but distributed components across varied infrastructures. Kubernetes provides the orchestration and support services required in environments such as these and, with the Kubernetes plugins, DevOps teams can leverage Jenkins and Docker at scale, while collaborating more readily across different environments.
Building on the recent availability of Jenkins plugins to support Docker container technology, the new Kubernetes plugins now allow DevOps teams operating in massively distributed environments to deliver better software faster with Jenkins and continuous delivery practices. The ability to handle containerized applications so easily also accelerates the adoption of Docker for the next generation of microservices-based applications.
Open source Jenkins has been used for  continuous integration and delivery in over 100,000 active installations and facilitates the automation of software delivery processes and orchestrating pipelines across an organization and facilitating collaboration between teams. Docker’s lightweight container technology is making it easier for DevOps teams to package and run applications.
Used together, Jenkins, Docker and Kubernetes give DevOps teams a powerful set of tools that streamline the end-to-end delivery process by helping them speak the same language, share the same pipeline processes and work towards the same goals.
The specific plugins include the following:
- Kubernetes Plugin: Run Jenkins slaves elastically within a Kubernetes cluster of Docker containers.
- Docker Build and Publish Plugin: Prepare Docker images and push them to a Docker registry. With help from the Google Container Registry Auth plugin, it can be used to push to the Google Container Registry in a Kubernetes cluster.
- Docker Custom Build Environment: Allow developers to easily define custom build environments with Docker containers running within a Kubernetes cluster. The plugin can now pull in Docker containers from the Google Container Registry.