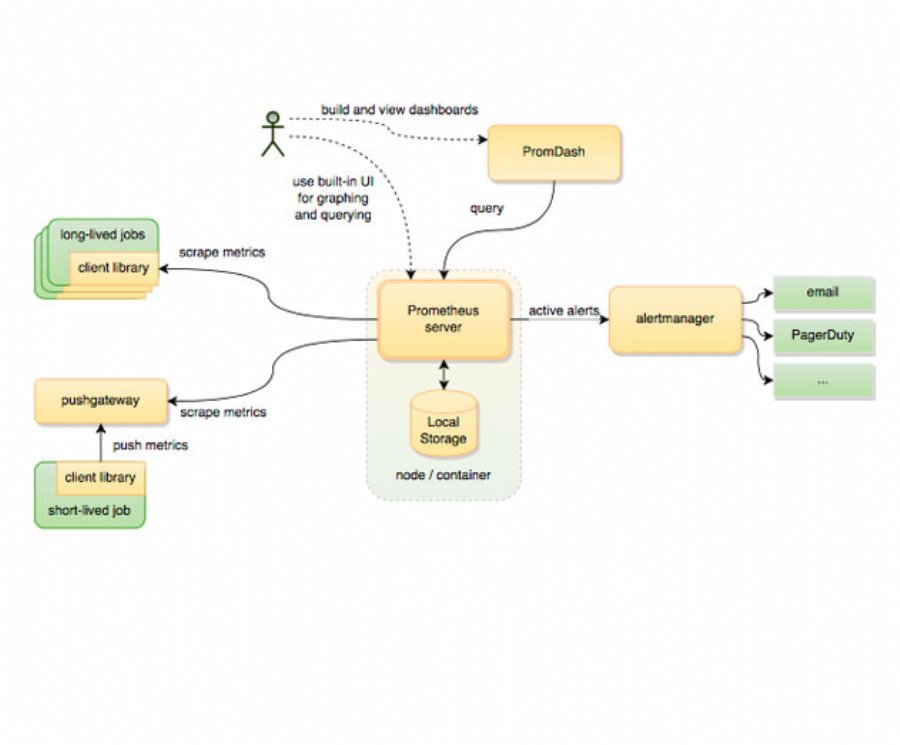 
5,208
The Cloud Native Computing Foundation has announced it is adding a second platform to its cloud native technologies initiative. The group’s first hosted project was Kubernetes and now it is adding the Prometheus platform, which offers an open source time series and metrics tool inspired by Google’s internal monitoring tools (Borgmon).
The Cloud Native Computing Foundation (CNCF) is part of the Linux Foundation’s collaborative projects program which works with companies within the industry to provide support for open source technology. Among the hosted projects are the Allseen Alliance, CloudFoundry, NodeJS Foundation, Open API Initiative and 26 other projects.
CNCF’s purpose is to create and drive the adoption of a new computing paradigm that is optimized for modern distributed systems environments capable of scaling to tens of thousands of self healing multi-tenant nodes. By adding Prometheus, the Foundation plans to help companies with metrics and monitoring as they shift toward a cloud native computing world.
Prometheus was created to monitor microservices-oriented, containerized dynamic environments. Prometheus has seen a growing contributor community since beginning at SoundCloud, and has been adopted by companies such as Digital Ocean, Ericsson, CoreOS, Weaveworks, Red Hat, Google and others.
Prometheus integrates with CNCF’s first hosted project, Kubernetes, to support service discovery and monitoring of dynamically scheduled services. Kubernetes also supports Prometheus natively.
The CNCF will host an upcoming PrometheusDay, which will be co-located with the CloudNativeCon on November 8-9 in Seattle. The event will feature highly technical talks covering major Prometheus adopters, leading expert contributor insights, and a full range of technologies that support open source monitoring technology in the cloud native ecosystem. The CNCF is encouraging developers, Foundation members and industry experts to submit a speaking proposal for CloudNativeCon and PrometheusDay.