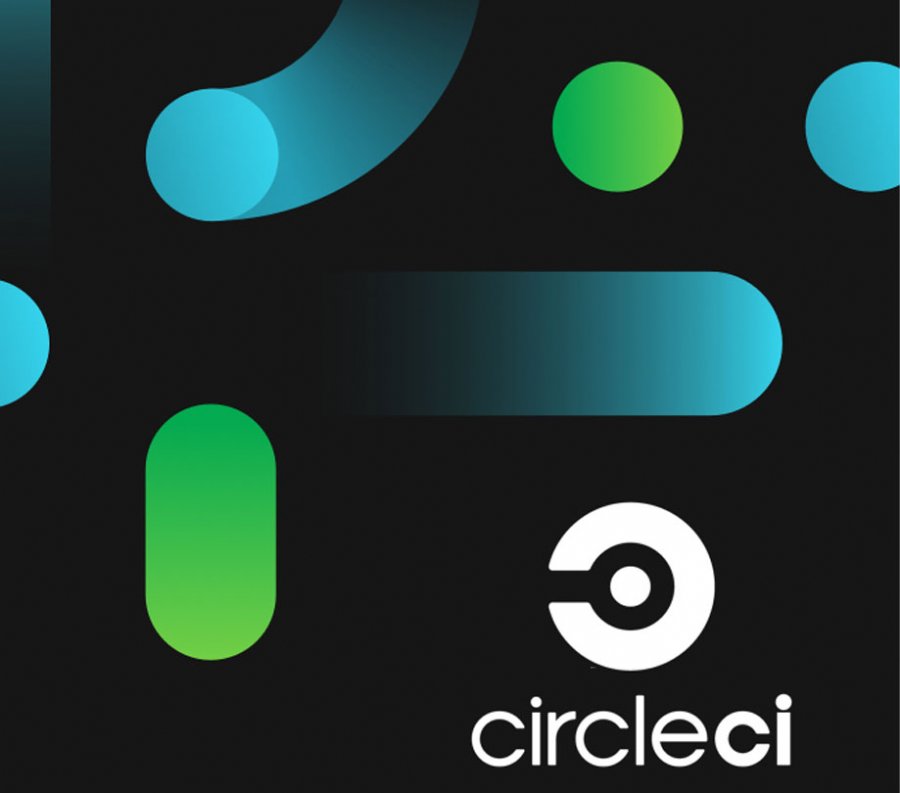 CircleCI now has AWS GovCloud support plus several other updates

GovCloud is an AWS service specifically built for U.S. government agencies, defense companies, and other regulated industries such as healthcare, finance, justice/public safety, and energy.

CircleCI announced the availability of AWS GovCloud support among several other updates to their server solution.

GovCloud is an AWS service specifically built for U.S. government agencies, defense companies, and other regulated industries such as healthcare, finance, justice/public safety, and energy. As of today, CircleCI server installations on AWS are configured to work on GovCloud — helping customers meet a variety of regulatory requirements such as FedRAMP, ITAR, DoD SRG, CJIS, and HIPAA.

With AWS GovCloud, users gain the control and confidence needed to securely run their business with the most flexible and secure cloud computing environment available. Support for GovCloud comes on the heels of CircleCI’s SOC 2 compliance and 18 months after being the first CI/CD solution to become FedRAMP certified.

“Previously, government developers were forced to rely on cumbersome, legacy CI options that, while free, required too much overhead, were costly to maintain and diminished productivity. Now, the government’s developer community can gain the same competitive advantage long available to the private sector, assured of the security and privacy controls that federal agencies require,” says CircleCI CEO, Jim Rose.

“Federal managers need to start thinking about the total cost of ownership for their development tools. We chose CircleCI after trying several different build tools, ranging from totally free open source tools to managed services. CircleCI just works, and that means our team only has to focus on building better government services. The total cost of ownership is much lower for a service like CircleCI,” says Ryan Hilliard, IT Specialist/Systems Developer, Small Business Administration.