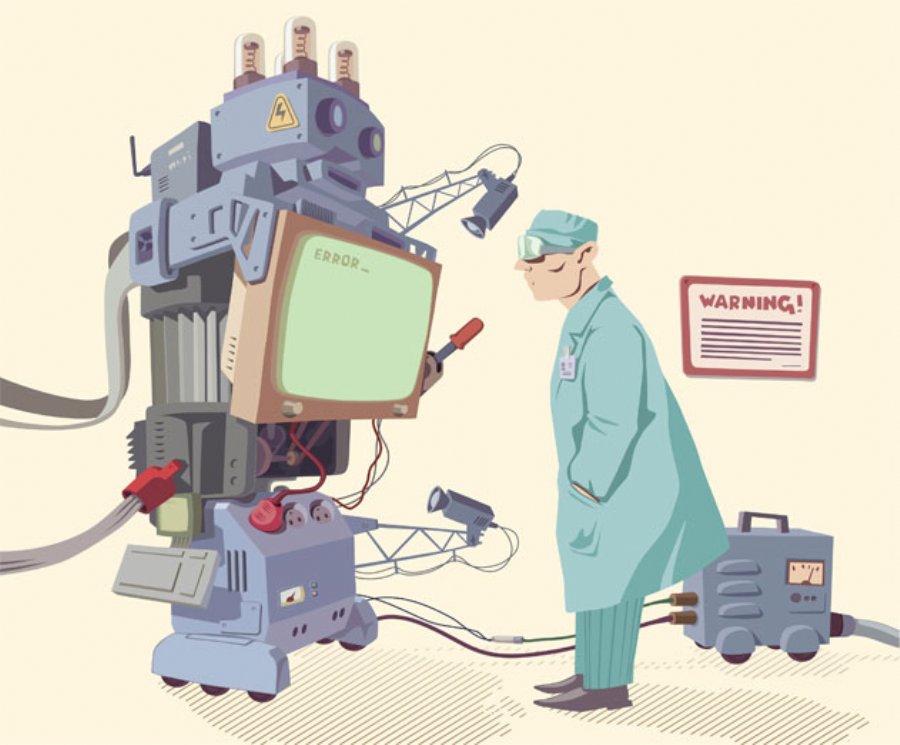 
17,097
With Windows Mobile and CE About to Sunset, Android and Windows 10 are Tomorrow’s Top Options
Today’s mobile operating system landscape presents choices for industrial enterprises when it comes to selecting the platform upon which their applications should be built.
When you think about a global enterprise distributing internal mobile solutions, you’re talking about regional divides with different carriers, bands, and technologies used across different countries. Accounting for these divisions, global industrial players are demanding longer firmware lifecycles, as they consider upgrades for a given solution may not be available for all devices across an enterprise every year.
This is why, when it comes to industrial mobility, it’s critical to anticipate and plan ahead for mobile OS trends. For example, Windows Mobile (now Windows Embedded Handheld) and Windows CE (neither of which should not be confused with the new Windows Phone) are supported until 2020, but given the time it takes to develop, distribute, and support a solution used globally – and not to mention the long latency between upgrades – companies relying on these platforms had better already be thinking about the transition to their next OS.
Neither enterprises nor industrial mobile app providers want to rely on or develop for Betamax in a VHS world, so to speak.
Against this backdrop, it’s critical to look at worldwide mobile OS trends and make informed predictions about user needs and how best to meet the global demand. When support for a platform ends, applications used by industry need to be rewritten for a new platform.
Today, there are easily 15 million enterprise devices in this position of being dependent on a legacy Windows OS with the clock running out on its support and in need of a replacement. In many ways this represents an opportunity: companies commissioning new industrial mobility apps can redesign to work in more current features such as multi-touch, gestures, current best UI practices, etc.
Those forced to change from Windows Embedded Handheld or Windows CE to a new OS have options, including Windows 10 and Android, both of which will require a software re-build (unfortunately for users of Microsoft’s products, a simple Windows-to-Windows update won’t do the job).
Windows 10 has been designed to meet the needs of enterprise, including enterprise-grade security, identity, and information protection features, and simplified management and deployment. While the OS is yet to officially launch, it figures to – at least at some point – be a viable enterprise option for those wishing to stay in the Microsoft camp (albeit with the aforementioned re-build if, coming from a sunsetting OS).
But that said: given the recent news that Microsoft is taking a $7.6 billion write-down of Nokia (including deep job cuts largely affecting the company’s phone business), those prudently watching the industry must consider that this year’s planned launch of Windows 10 Mobile may now be less certain. Windows 10 retains its strong promise as a major OS and a tablet OS, but in the mobile space it should currently be seen as just a potential candidate.
Android, though, with nearly 80% of the worldwide market according to IDC (iOS is a distant second with roughly 20% of the market), is perhaps best positioned to be the dominant mobile OS in enterprise settings. Enterprise developers have been flocking to adopt Android: a Vision Mobile report finds that Android is now the OS most commonly targeted by enterprise developers, with iOS and HTML5 also used by the majority of developers (who, on average, develop for 1.75 platforms – and in the case of HTML5, develop code that is translated into native apps).
Android has also risen to meet the needs of the enterprise by evolving into a more secure platform. Initial perceptions of Android containing security issues likely stemmed from early malware on the Google Play app distribution platform (to which, of course, any secure enterprise app should not be allowing unfiltered access). There were also early Android releases, prior to October 2011, in which key security features were missing (but are now available), such as extensible VPN support, full drive encryption, encrypted credential stores, etc.
Currently, Android meets regulatory security certifications in a number of verticals, including retail (PCI-DSS), healthcare (HIPAA) and government (FIPS 140-2). As the research firm VDC reported while looking at Android adoption for embedded systems and M2M deployments, “Engineers' concerns about Android's security are diminishing, and their willingness to use Android for an expanding range of applications is on the rise.”
Both Android and, likely, Windows 10 offer the capacity to reduce enterprise OS fragmentation, to provide tools enterprises need, and to continually add new enterprise features – as well as to leverage workers’ familiarity with platform interfaces they may have from at-home use. For enterprises using Windows OSes that sunset in the next two to three years, there are strong options, and it’s the right time to begin preparing for the next OS.

Read more: https://www.zebra.com/us/en.htmlThis content is made possible by a guest author, or sponsor; it is not written by and does not necessarily reflect the views of App Developer Magazine's editorial staff.