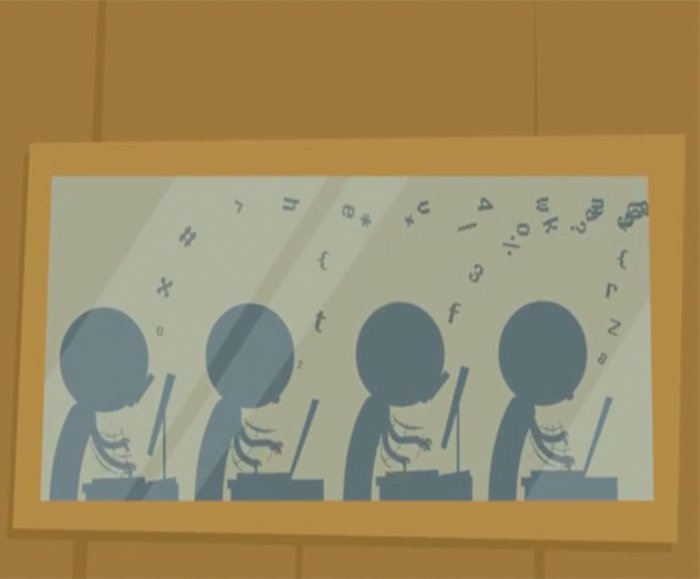 
5,609
CenturyLink has announced the contribution of Panamax, a Docker management platform, to the open-source community. Panamax gives developers a single management platform to create, share and deploy any Docker-containerized application.
Docker, the Linux container manager that Panamax is based on, is an open-source project used by the developer and devops communities. Because it makes containers portable and sharable, Docker allows developers to collaborate on infrastructure.
Prior to Panamax, running multi-container, multi-server apps with Docker could be difficult. Developers needed to learn as many as five new technologies – libswarm, systemd, etcd, ambassador and fleet – as well as Docker-specific best practices to get started.
Panamax packages these technologies into an intuitive user experience that automates the heavy lifting of deploying complex applications. Developers drag-and-drop containers and can access the open-source cloud application marketplace. Panamax can run on laptops, virtual machines, bare metal or any public cloud that supports CoreOS.
Panamax joins IronFoundry and ElasticLINQ as cloud-related open-source projects contributed by CenturyLink. Panamax is available on GitHub under an Apache 2 license.