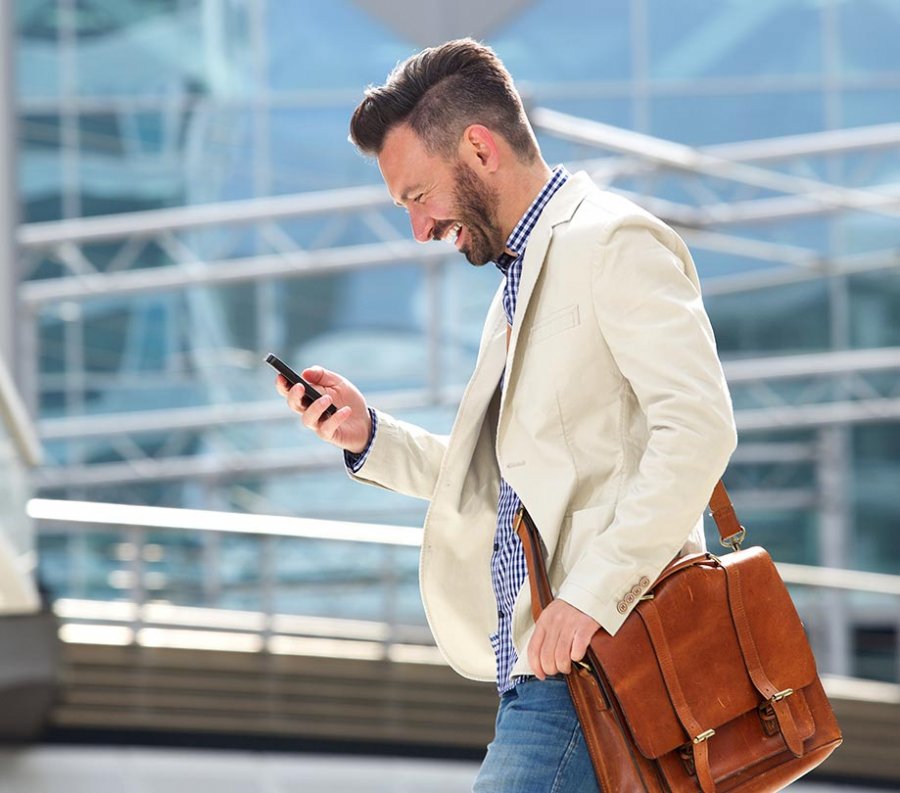 Unlimited data plans are the magic elixir for wireless network quality, while “bring your own device” promotions are having the opposite effect, according to the J.D. Power 2018 U.S. Wireless Network Quality Performance StudySM - Volume 1. The study finds that customers with unlimited data plans experience a lower incidence of overall network problems, data problems, messaging problems and calling problems than those with data allowances, but customers who bring their old devices to a new plan experience a higher incidence of network quality problems than those that purchase phones from their carrier.

“Bring your own device, or BYOD, promotions that allow wireless customers to bring their existing device with them when they switch carriers have become a major trend as upgrade cycles lengthen, but they are having a negative effect on customer perception of network quality,” said Peter Cunningham, Technology, Media, and Telecommunications Practice Lead at J.D. Power. “Meanwhile, unlimited data plans continue to be associated with higher network quality for the second straight year, underscoring the huge importance wireless customers have placed on unlimited data usage.”

Following are some of the key findings of the study:

The 2018 U.S. Wireless Network Quality Performance Study - Volume 1 is based on responses from 38,595 wireless customers. Carrier performance is examined in six geographic regions: Northeast, Mid-Atlantic, Southeast, North Central, Southwest, and West. In addition to evaluating the network quality experienced by customers with wireless phones, the study also measures the network performance of tablets and mobile broadband devices. The study was fielded from July through December 2017.