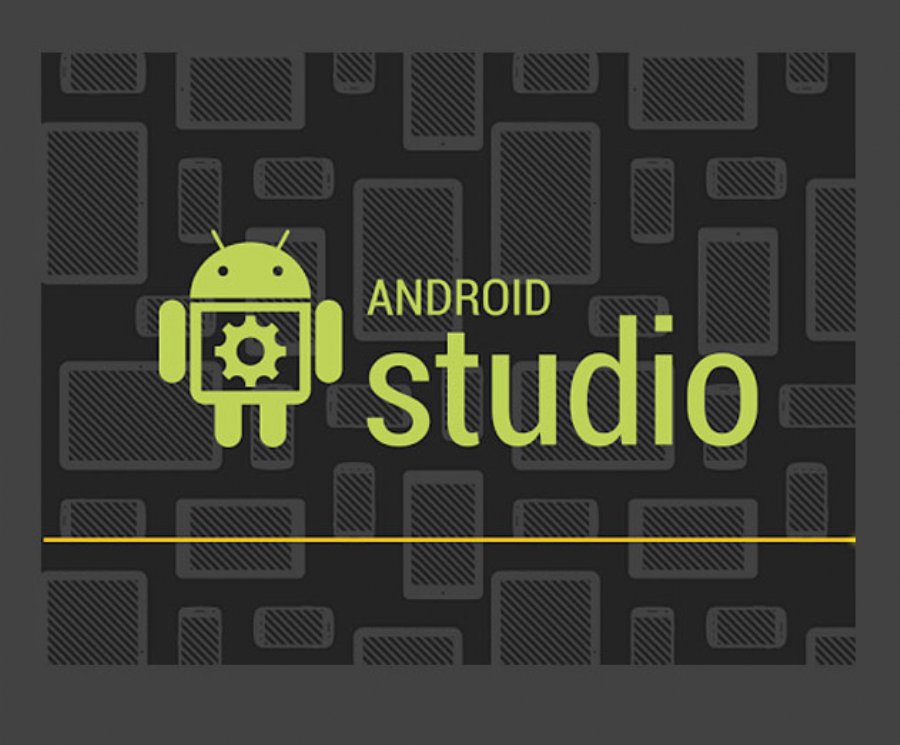 
3,229
BlackBerry has announced a new beta for their BlackBerry Tools for Android Development, which offers new features and support offerings.
Last October, BlackBerry announced the availability of the second iteration of their Android development tools to port Android apps to BlackBerry 10. This release introduced the BlackBerry ADB Proxy Manager, which allows the ability to connect a BlackBerry 10 device or simulator to any IDE and run/debug an Android app just as on any Android device. Additionally, this release added GUI options for the most popular command-line arguments, which let developers verify, repackage and sign an APK file with just a few clicks.
With the new 2.0.2 beta, BlackBerry has added executable shortcuts for the GUI tools, which removes the need to start them from within a command-prompt or terminal instance. The 2.0.2 command-line tools for Android apps can be downloaded and extracted anywhere on Mac or Windows. Official support for Linux is coming soon.
The beta release also includes support for Google’s Android Studio IDE. Even though this IDE is in an early beta phase, BlackBerry decided to release an alpha plug-in to allow Android developers to target BlackBerry 10 devices. The Android Studio alpha plug-in is currently being offered as an offline archive available for download.
BlackBerry will continue to support the ADT plug-in for Eclipse, which has been updated to reflect the 2.0.2 update to their Android tool chain. Developers can download or upgrade to the newest release by checking out the BlackBerry Tools page.
The latest release also includes official support for Mac OS X Mavericks 10.9 as well as Java Development Kit 7.