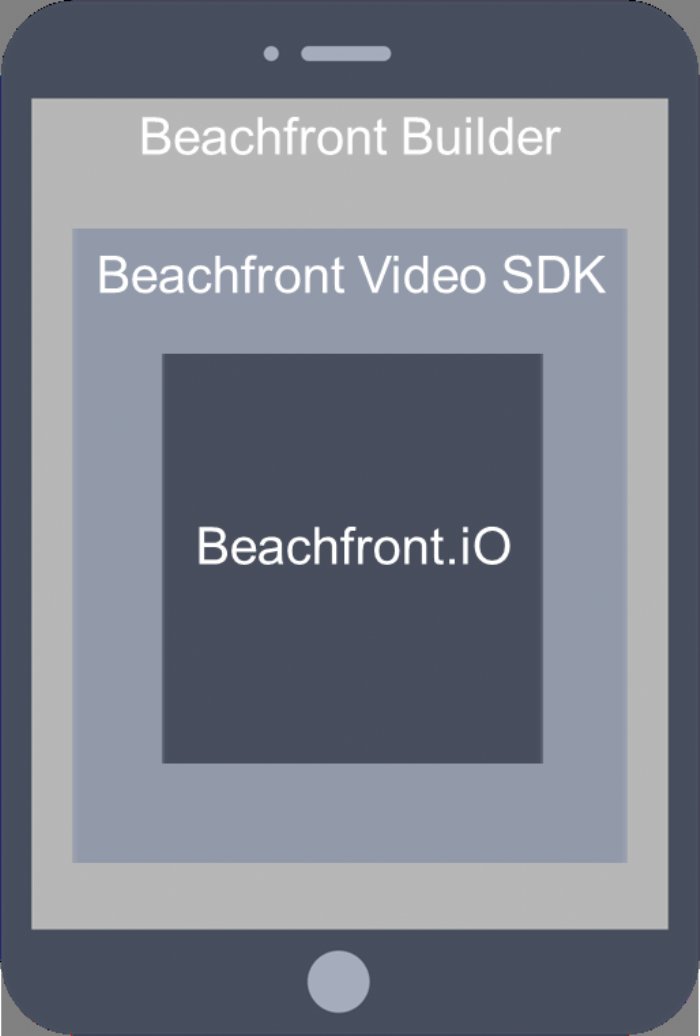 
416
Beachfront Media has introduced its new Beachfront Video SDKs for app developers, which allows any developer with a current iOS or Android app to include a video component without the need to recode the entire app. The SDK provides curated video, owned video, and video from a number of sources that Beachfront works with including MRSS, YouTube, DailyMotion, Vimeo, and others. The new SDK provides the opportunity to add video from any source, administer video content across a variety of devices from a single dashboard, evaluate viewer usage and engagement with Beachfront's integrated Builder Analytics, and add additional revenue with in-app video advertising utilizing the Beachfront.iO video ad platform. The new service incorporates aspects of the Beachfront Builder platform which offers a complete, turnkey DIY video app creation tool created for developers who need a video component to their apps. Builder allows developers to generate video apps a single time and then publish across mobile, tablet, and connected TV app markets. The new Beachfront Video SDK differs from Beachfront Builder by allowing developers to enhance their current app by adding video content and ads, instead of deploying a new app from scratch. The new SDK also offers the analytics needed to manage video offerings and tract monetization performance through the video ad offerings.