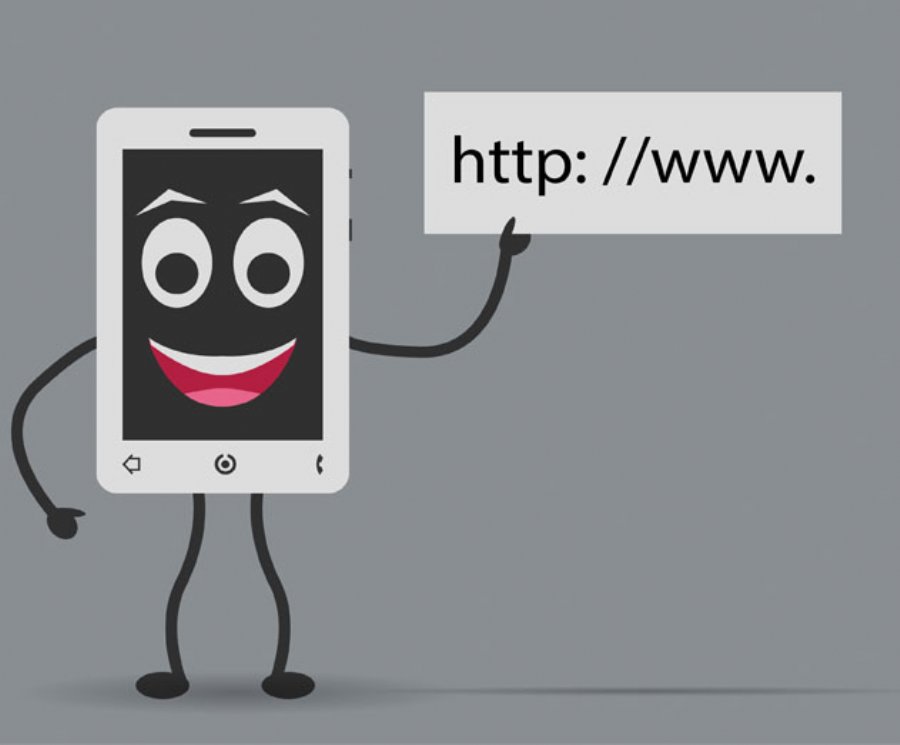 
6,863
Amazon Web Services launched the AWS Device Farm this July to provide support for testing native and hybrid applications on iOS and Android devices. The AWS Device Farm provides the ability to test apps in the cloud against a large collection of real phones and tablets without the complexity and expense of deploying and maintaining device labs and automation infrastructure. Device Farm supports native and hybrid Android, iOS, and Fire OS apps, including those created with PhoneGap, Titanium, Xamarin, Unity, and other frameworks.
Now the company has added support for testing browser-based applications on iOS and Android devices. Developers can now create a single test run that spans any desired combination of supported devices and makes use of the Appium Java JUnit or Appium Java TestNG frameworks.
Developers can use the AWS Device Farm by uploading an app and the service runs tests on a fleet of unique device/OS combinations. Within a few minutes the system provides  detailed reports that pinpoint bugs, performance problems, and other issues. Developers can also automatically initiate tests by integrating with continuous integration tools such as the Cloudbees Jenkins Platform.