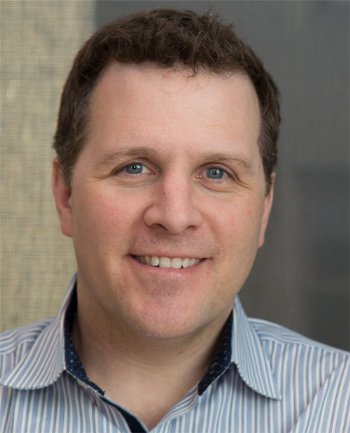 BJ Lackland joined Lighter Capital as CEO in 2012. BJ has spent his career working with emerging technology companies as an operating executive and investor. He has been a venture capitalist, the CFO of a public technology company, an angel investor, and a senior finance and marketing leader at tech startups. Before joining Lighter Capital, BJ was a consultant to early stage technology companies, an active member of the Northwest Energy Angels, and the CFO of Power Efficiency Corporation, a publicly traded energy efficiency technology company. Earlier in his career, BJ spent five years as the Vice President and Director of Summit Energy Ventures, a venture capital fund focused on investments in energy technologies, where he completed numerous equity and debt investments in public and private companies. Before becoming a VC, BJ was the Director of Strategic Relations at EnCompass Globalization, a provider of software globalization and e-commerce services, and was the Director of Strategic Planning and Corporate Development at webStrategic, a business development software and consulting company. BJ also worked at The National Bureau of Asian Research, a bipartisan think tank focused on U.S. economic, political and security policy toward Asia. BJ received an MBA from the University of Washington’s Foster School of Business, an MA in International Studies (China Studies) from the University of Washington’s Jackson School of International Studies, and a BA in Politics, Philosophy and Economics from Claremont McKenna College.
All articles by BJ Lackland

Recently I’ve written about why banks don’t understand App companies and how the VC model isn’t a good fit if you want to retain control of your company or don’t have a multi-billion dollar market opportunity. So it probably makes sense to talk about...

Why Banks Struggle With SaaS Companies

In the “good old days”, companies took raw materials and assembled them into products (inventory), then sold the products generating account receivables (AR). These activities required lots of working capital and created hard assets – inventory and A...

Financing discussions for early stage software, technology and app companies typically focus on the sexiest and most elusive source offending - venture capital. But the truth is VC is not the only, nor the bestoption, for early stage businesses. Th...

How To Get App Funding For Your Project, It's Easier Than You Think

Entrepreneurs can spend a lot of time and energy figuring out how to get the capital injection they need to grow their businesses. The availability of investment funds from VC’s and angels is tight and equity fund raising is time-consuming and diluti...