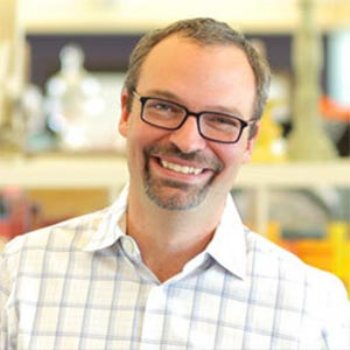 As Chief Technology Officer, John Mulliken leads software development, infrastructure, technology innovation and catalog merchandising for Wayfair. Previously, John led the company’s international operations. In 2010, John founded Joss & Main, the Wayfair brand. In 2013, he drove the creation of Birch Lane and led the integration of DwellStudio into Wayfair's growing portfolio of lifestyle brands. A management consultant for more than a decade, John was a Principal at The Boston Consulting Group, where he helped found the multi-channel retail group and the Global Center for Consumer Insight. He also held leadership roles at two internet start-ups, where he was the first employee and first software developer. John received an M.B.A. from the London Business School and a B.A. in mathematics from Reed College. Originally from New York City, John and his family currently live in Boston.
All articles by John Mulliken

A glimpse into the process that led Wayfair's in-house team of nearly 1,900 engineers and data scientists to build next-gen app experiences....