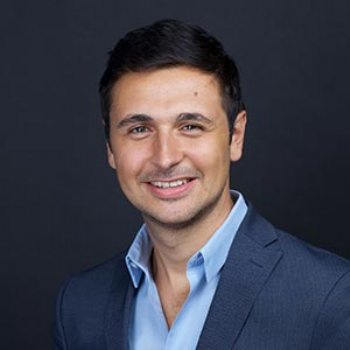 Alexei Chemenda is the Chief Revenue Officer for Apps and Managing Director, U.S at Adikteev, where he focuses on leading the company's U.S expansion for its app retargeting product. Prior to Adikteev, Chemenda co-founded MotionLead, a mobile creative solution that built and ran campaigns using in-house playable and interactive ads, with co-founders, Arthur Querou and Louis Bur, after realizing that ad banners on their app were not driving enough revenue. In 2014, MotionLead was accepted into the Y Combinator program, making it the first French company to make it to Silicon Valley’s top start-up acceleration program. MotionLead was acquired in June 2015 by Adikteev.
All articles by Alexei Chemenda

Ways to retarget mobile users who are active, including the often overlooked “Day 0” users, which is a proven way to increase revenue for your app....