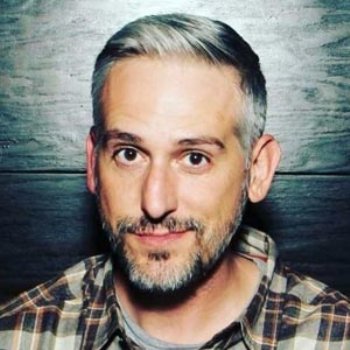 Paul Reynolds has been a software developer and technology consultant since 1997. In 2013, after 10 years of creating video games, Paul joined Magic Leap where he was a senior director, overseeing content and SDK teams. In 2016 Paul moved to Portland, Ore., where a year later he founded Torch 3D, a prototyping, content creations, and collaboration platform for the AR and VR cloud.
All articles by Paul Reynolds

A guide for designing mobile AR and VR applications and how companies should make the transition from a 2D to a 3D mobile user experience for better user experiences....