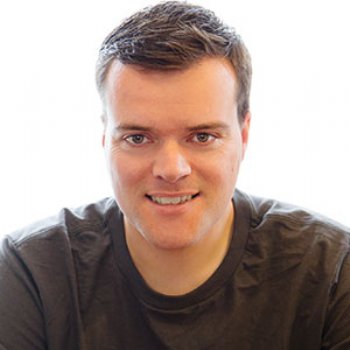 Originally a computer programmer for a personal submarine company, Sid was first introduced to GitLab while working as a (self-taught) Ruby programming developer. Sid loved working with the open source project so much that he contacted GitLab creator Dmitriy to ask if he could commercialize the project, and after wiretapping money to the Ukraine, GitLab was born.With Sid as the fearless leader, GitLab has grown from 49 to 196 employees, closed $20 million in Series B funding led by August Capital, delivered on promises to solve the complete developer lifecycle for customers like IBM, Macy's and Verizon.
All articles by Sid Sijbrandij