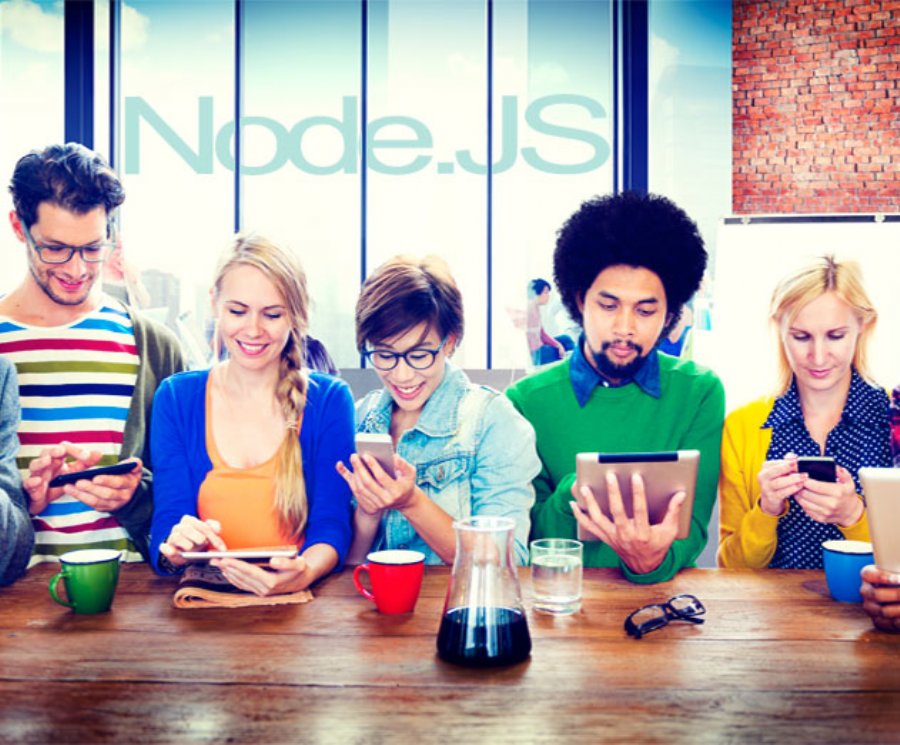 As The Need for Mobile Increases So Will the Adoption of Node.js


21,988
The work of early Node.js adopters has helped bring it into the mainstream. The benefits are clear: it enables developers to implement fast IT, driving more agile development practices and achieving high functionality at a quick pace.
As many organizations work to rapidly develop apps while also responding to changes in the business - while simultaneously maintaining the security and stability of existing systems - Node is well-suited for this task. It’s especially suited for companies with existing apps and web-facing infrastructures that must evolve on the backend.
Node.js, which uses an event-driven, non-blocking, lightweight I/O model, provides flexibility when architecting large-scale software systems. It enables teams to build apps with application program interfaces (APIs) connecting to the backend while also handling large quantities of data.
Compared to more heavyweight languages such as C++, developing with Node can reduce app development time, making it an attractive option for enterprises. Node, among other frameworks, tools and languages, can help to bring greater agility to mobile app development.
How does Node stack up to other languages?
In terms of time to complete projects, Node.js can make the development process quicker compared to other languages, and has the potential to improve as the third-party ecosystem grows, and if organizations are able to use open source modules.
To be clear, I do not believe Node will take the place of other languages; however, over the next decade, it is positioned to become an important tool for developers. With mobile being the catalyst, Node can cue further digital transformation for businesses as they adopt mobile strategies and push into emerging technologies such as the Internet of Things (IoT). Moreover, for web-based and mobile-based backends, whether as a full backend, or as an aggregation layer into more complex backend systems implemented in other stacks, I believe that Node is here to stay.
Though it isn’t brand new, Node is maturing rapidly in terms of its efficiency and stability. Furthermore, the NodeFoundation has announced a release cycle designed to enable organizations to plan for long-term support releases every year while also branching a fresh line of releases every six months. This way, teams can afford to experiment with the capabilities with Node in order to produce the most effective deployments possible for their needs.
Node on the rise alongside mobile
Findings from a recent mobile maturity study conducted by Vanson Bourne on behalf of Red Hat highlight a growing affinity for Node.js. Within the next two years, a quarter (26 percent) of respondents indicated that they plan to use Node.js as the primary language  for back-end mobile app development.
The growth in interest in Node comes at an optimal time
The research also found that the pace of mobile development is accelerating. Respondents from organizations with more than 2,500 employees plan to develop 21 custom apps each, on average, within the next two years. This is an increase of 40 percent compared to the past two years.
Additionally, this past month alone, Node’s own npm.js registry has exceeded two billion total downloads and developers have added more than 200,000 Node.js modules. Given these numbers, we expect to see Node adoption grow within development teams to help satisfy the growing business needs and the rise of mobile strategies across the enterprise.

Read more: https://nodejs.org/en/This content is made possible by a guest author, or sponsor; it is not written by and does not necessarily reflect the views of App Developer Magazine's editorial staff.