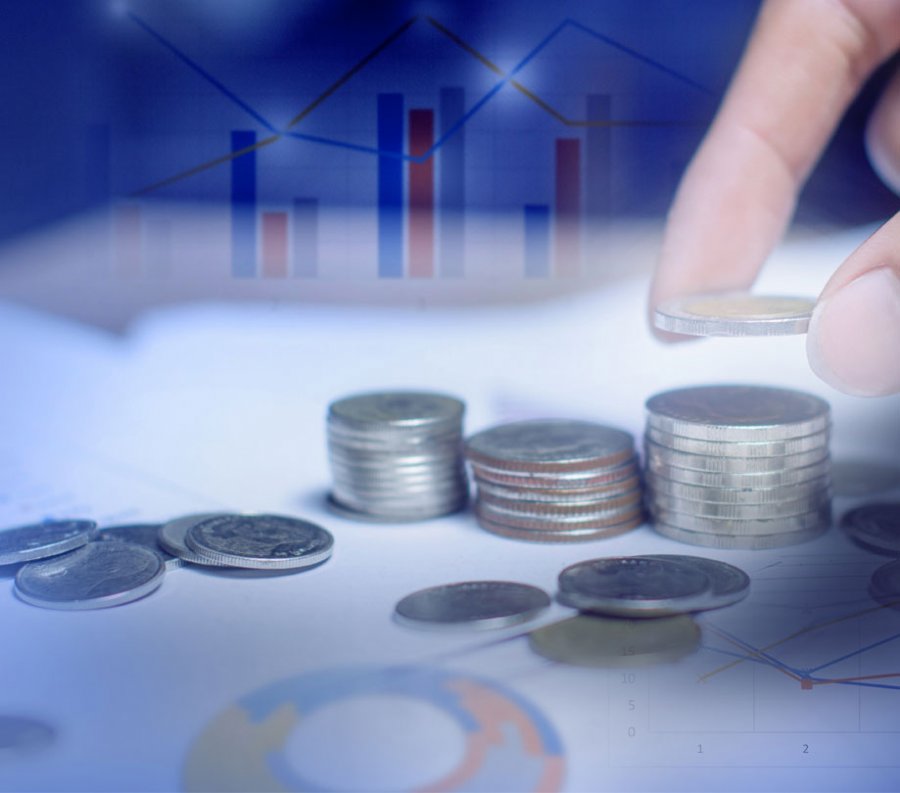 Arable has just successfully closed a $20M Series B to help digitize and optimize decisions from seed breeding to food production.

Arable has just successfully closed a $20M Series B to help digitize and optimize decisions from seed breeding to food production. The round is led by Prelude Ventures, and includes new participation by M2O, AVG’s Nassau Street Ventures, and Tridon, as well as investment from Arable’s existing investors including S2G Ventures, Middleland Capital, Ajax Strategies, and Chase Field. Mark Cupta, Managing Director at Prelude, is joining Arable’s board.

After experiencing just over 300% sales growth through the third quarter of 2020, investor confidence in Arable’s technology is a signal of the critical role that data plays in optimizing the food system to meet the urgent challenges that growers and agricultural companies face in feeding an expanding global population sustainably.

“We are at a crucial turning point not just for agriculture as an industry, but for the entire food system and the planet,” says Jim Ethington, CEO of Arable. “The challenge before us is how to increase agricultural productivity, efficiency, and sustainability at the same time. I firmly believe the most promising solution lies in using modern data technologies to better understand crop systems, empower growers, and optimize decisions. That’s why Arable’s work is so exciting: we are at the forefront of bringing new data and technology products to one of the core engines of human life, and these innovations will benefit the billions of people who work in agriculture, the food we all eat, and the future of our climate and planet.”

The company’s growth is fueled by partnerships with some of the largest and most advanced players in agriculture and food, ranging from crop input innovators like Bayer and BASF; to large consumer food companies such as Mars and Treasury Wine Estates; to cutting-edge startups like Planet and Terramera. This year, expansion has taken off in Brazil, where better crop and weather technology must also overcome connectivity challenges in the country’s vast agricultural regions. Arable has partnered with Claro, the Brazilian telecom leader; and Tridon, the VC arm of the agricultural equipment giant Grupo Jacto, is joining the round to bring this vision forward.

“What initially drew us to Arable is their unique approach to improving agriculture and ecosystem resource management through data,” said Cupta. “We seek out companies who are making real change in the world, who don't flinch in the face of our most fundamental challenges. Arable is following through on their promise by making agricultural data reliable, accessible, and—maybe most important—useful to people who are trying to feed the world in a way that is compatible with our planet's systems. This is foundational to building the low-carbon economy that we believe will shape the rest of this century.”

Successful companies spanning the land use spectrum trust Arable to provide them with the holistic suite of accurate and reliable data to help them achieve their goals. What these diverse organizations have in common—from R&D innovators like Corteva and Syngenta to resource institutions like The Nature Conservancy and prominent land grant universities like University of Nebraska—is the need for foundational data to inform their productivity, sustainability and yield objectives. In just 5 years since hatching an idea, Arable has deployed thousands of devices across hundreds of thousands of farm acres, delivering intelligence on over 37 different crops, in 39 countries, on 6 continents. Their ground-breaking calibration-validation network of more than 30 scientific research sites employs a machine-learning algorithm to continually improve accuracy, collecting over 36 million data points per day.

Arable’s integrated system measures everything that matters to the crop, from the weather, to the soil, to the plant itself. Using a unique set of spectral and thermal sensors, Arable can observe a crop’s development continuously through the season and determine the onset of stress due to, for example, a lack of water or nutrients. Even the way that Arable measures rain is unique: by using a custom dome and a suite of microphones, Arable translates the sounds made by falling raindrops—so far 25,772,932,314 and counting—into the amount and intensity of rain. This method results in an enclosed, solid-state system that is more accurate and requires less maintenance than existing solutions. As part of a multidimensional approach to food system resiliency, Arable helps stakeholders—from farmers to researchers to processors—gain more insight into how the weather impacts crop outcomes including yield, quality, and harvest timing.

"Arable gives me everything I need, all hours of the day, to stay in touch with our crew and make data-driven decisions," says Charles Dietzel of Carolina Heritage Farms, in North Carolina. As a seventh-generation family farmer, Dietzel is always on the lookout for technology that optimizes their operation. “We reduced our watering by more than 50% compared to last year, which also reduced our risk of fusarium from overwatering. Arable has a tremendous advantage over others in the Ag IoT space—from integration with industry leaders like Netafim and Sentek, to technology, to customer support, to ease of use—and I'll tell anyone that, hands down."

The EPA reports that the agriculture sector creates 24% of global greenhouse gas emissions, the second-largest contributor. However, agriculture is also an incredible force for good, with the potential to sequester as much as 10% of anthropogenic emissions over the next generation (FAO) as farmers continue to adopt sustainable practices and provide nutrition to a growing population in the face of unprecedented challenges. Last year’s IPCC report showed that the value of the world's terrestrial ecosystem services roughly equal global annual GDP, indicating a huge lever for meaningful change. Yet up to now, the industry has remained a bit player in the digital revolution already underway in other industries forced to adapt in the 21st century, like manufacturing, commerce, and finance. With Arable’s holistic, reliable, and actionable data system, this is about to change.

“Each of our investors share with us a collective vision of empowering positive change through data, and we feel we have really hit our stride,” noted Arable’s Founder & Chief Scientist, Adam Wolf. “This is a pivotal moment in our growth trajectory. We are reaching customers across so many channels—a mobile app, data exploration tools, and partner products via the API—and bring value to them in an incredible diversity of ways, fusing data from ground devices, weather forecasts, satellite data, and their own past performance. To accomplish this means really focusing on quality, accuracy, and intuitive design at every step. We are thrilled to see the recent success of this mindset in the market in 2020, and welcome such great new partners to the Arable journey.”