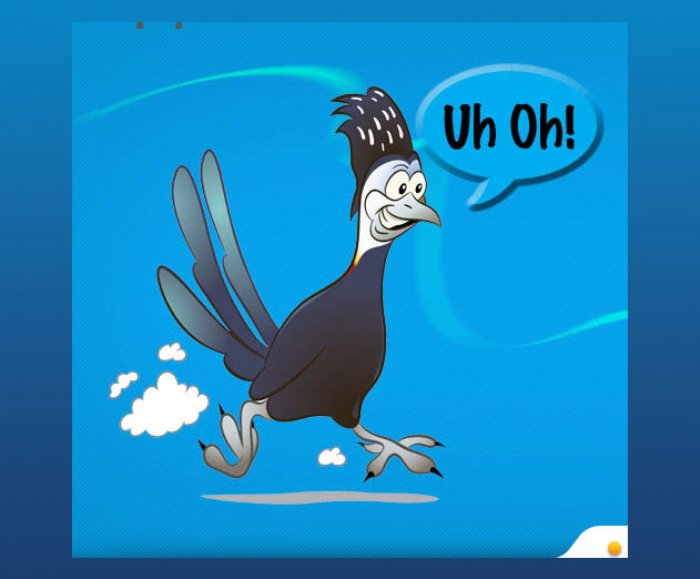 
25,794
Appvance is touting its automated app performance testing ability, releasing the results of a study that shows its Appvance PerformanceCloud (APC) performed up to 20x faster than legacy market leader HP’s LoadRunner.
According to the press release:
Validated by Thought Frameworks, an independent third-party with substantial LoadRunner experience, the benchmark compared PerformanceCloud and LoadRunner. The results showed Appvance performed more than 90 percent faster in each instance, testing public, high trafficked HTML5 websites and measuring the scripting time required to a working use case.
Many developers still rely on old protocol-level end-to-end testing using products like Apache JMeter, SOASTA, Blazemeter and others, which only performance test a limited portion of the app – ignoring the presentation layer – essentially leaving 80 percent of the code out of the test. APC is the first Agile app performance testing platform delivering true beginning-to-end validation, including all client side code and transaction times at load, and leveraging actual browsers to simulate real-world user behavior.”
Here’s why PerformanceCloud is a better choice over other tools on the market:
- Appvance’s third-generation automated app testing platform allows your team to create and execute tests of modern apps 10 to 20x faster than LoadRunner or other older tools on the market.
- Full beginning-to-end testing – Not just simple protocol-level end-to-end tests used by other tools, PerformanceCloud tests all your code from the presentation layer to the back-end. Outperforms LoadRunner with more sophisticated and thorough beginning-to-end testing.
- Flexibility – Patent-pending uxAvatar technology is a breakthrough, which makes complex testing possible in little time often with no coding. PerformanceCloud is available as software residing behind your firewall or in the public cloud – the choice is yours.
- Agile integration – PerformanceCloud is Agile integrated from the ground up. Create Agile stories, integrate with the platform of your choice, and execute functional and performance tests automatically on each and every build.
- Scale and security – Ramp up from 1 to 10 million real browsers on local or remote machines instantly to simulate actual users, measure response times, gather CPU data and locate bottlenecks.
- Highly responsive – Appvance’s mantra of “Delight the Customer” shines at every interaction. Nobody else is able to address your needs, providing upfront training, 24 hour support, and 24-hour turnaround on patches or connectors for new constructs to keep your team on track and productive.
- Integrated with popular APM – PerformanceCloud comes with complete server side monitoring, and is fully integrated with development tracking tools like Dynatrace and post-production APM, including New Relic.