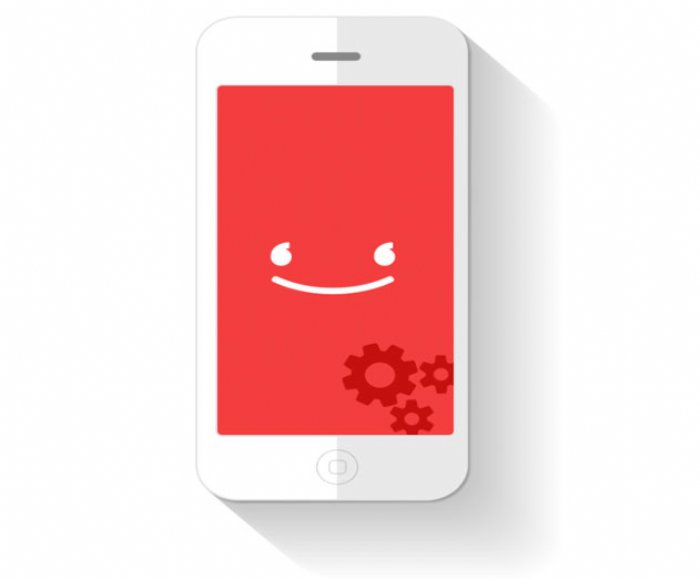 
2,332
With China adding 460 million smartphones in 2014, app publishers are going to find it’s a market that they really can’t afford to ignore. To help developers penetrate the market, Appboy has announced support for Android push notifications in China through Baidu Cloud Push.
In a statement released recently, the company commented, “In most of the world, apps sending Android push notifications rely on Google Cloud Messaging to ensure that they actually reach their intended recipient. However, GCM and the Google Play store are blocked in China, preventing Google-powered Android push notifications in that country from going through, and leading many Chinese Android users to download apps from other sources. One of the biggest sources is Baidu, which facilitated 41% of China’s 23.4 billion app downloads in Q1 of 2014 and operates Baidu Cloud Push, an Android push notification delivery service widely used within China.”
Android developers interested in learning more can visit the Appboy website.