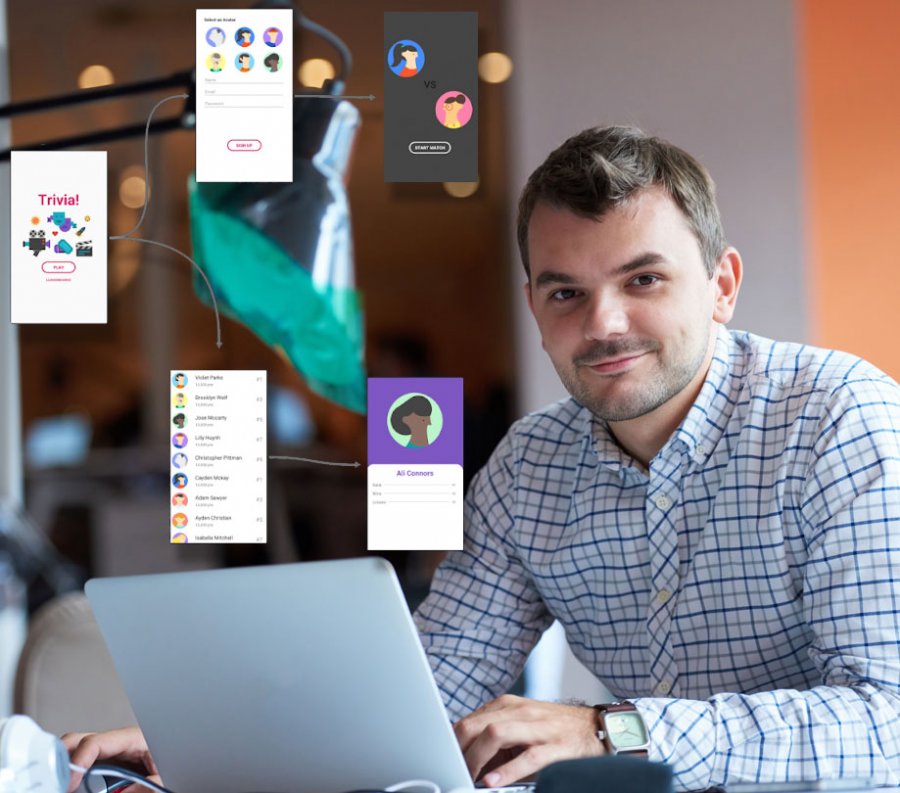 Google has just announced the release of Android Studio 3.3, an update on Project Marble, which is the Android Studio team’s focus on improving fundamental user-facing features and product polish.

In a recent blog post, Jamal Eason says: "Android Studio 3.3 kicks off the broader quality focus area for the year, which we call Project Marble. Announced at the Android Developer Summit in November 2018, Project Marble is the Android Studio team's focus on making the fundamental features and flows of the Integrated Development Environment (IDE) rock-solid, along with refining and polishing the user-facing features that matter to you in your day-to-day app development workflows. In Project Marble, we are specifically looking at reducing the number of crashes, hangs, memory leaks, and user-impacting bugs. We are also investing in our measurement infrastructure to prevent these issues from occurring."