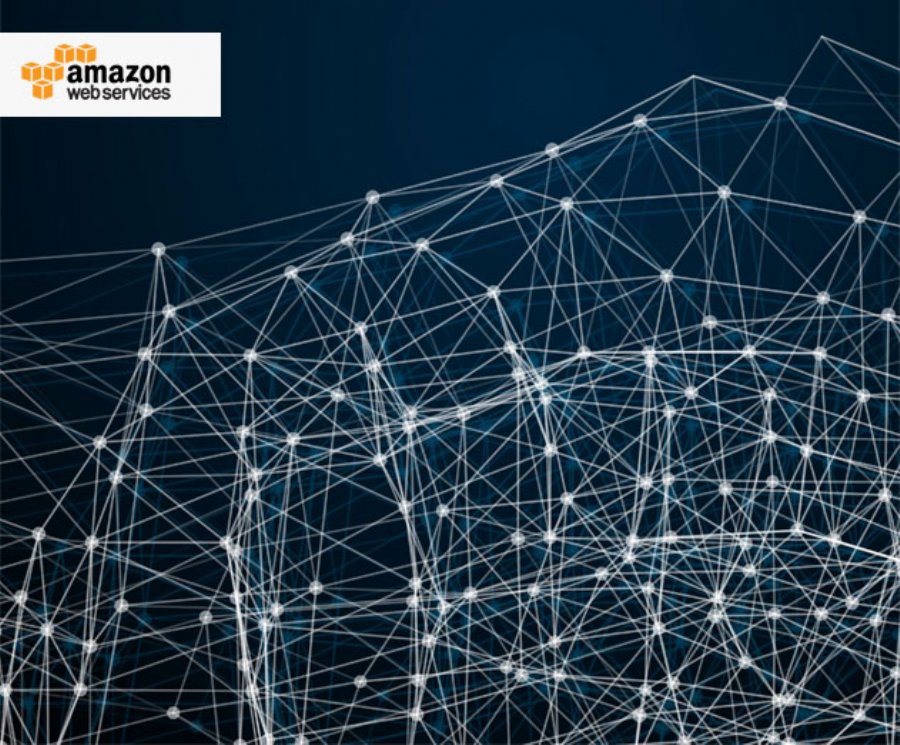 
8,944
Amazon Web Services (AWS) has released Version 3 of the AWS SDK for .NET.
Version 3 is a new, modularized SDK and every service is a separate assembly and is distributed as a separate NuGet package. Each service has a dependency on a common runtime - AWSSDK.Core. This design gives SDK users better control when to upgrading to the newest service updates.
The AWS team says they worked to make the transition to version 3 as easy possible, so there are very few breaking changes to the public API. They expect that most users will just need to replace the old reference to version 2 and add the reference to the services they are using. For those using NuGet to get the SDK, the reference to the core runtime package will be added automatically. Developers getting the SDK from the installer on the AWS website will need to add a reference to AWSSDK.Core.
A public preview of Xamarin support is part of Version 3. Even though the SDK is now available, Xamarin and the Portable Class Library version of the SDK are still in preview. While the AWS team says it is interested in developers trying the new Xamarin support and getting feedback, they are not ready for users to publish production applications. Users with an immediate need for Windows Phone and Windows Store support should continue using Version 2 until the PCL version of the SDK Version 3 is production-ready.
With the move to Version 3, AWS has switched its AWS Tools for Windows PowerShell to the new SDK. The version numbers for AWS SDK for .NET and AWS Tools for Windows PowerShell are kept in sync, so AWS Tools for Windows PowerShell is getting a move to Version 3.
The installer has been updated to contain Version 3 of the SDK, but it also contains Version 2 for users who are not ready to move to version 3. The Portable Class Library version of the SDK (which includes Xamarin support) is only distributed through NuGet and will not be available through the installer. The Portable Class Library uses platform-specific dependencies which are automatically resolved when references are added through NuGet.