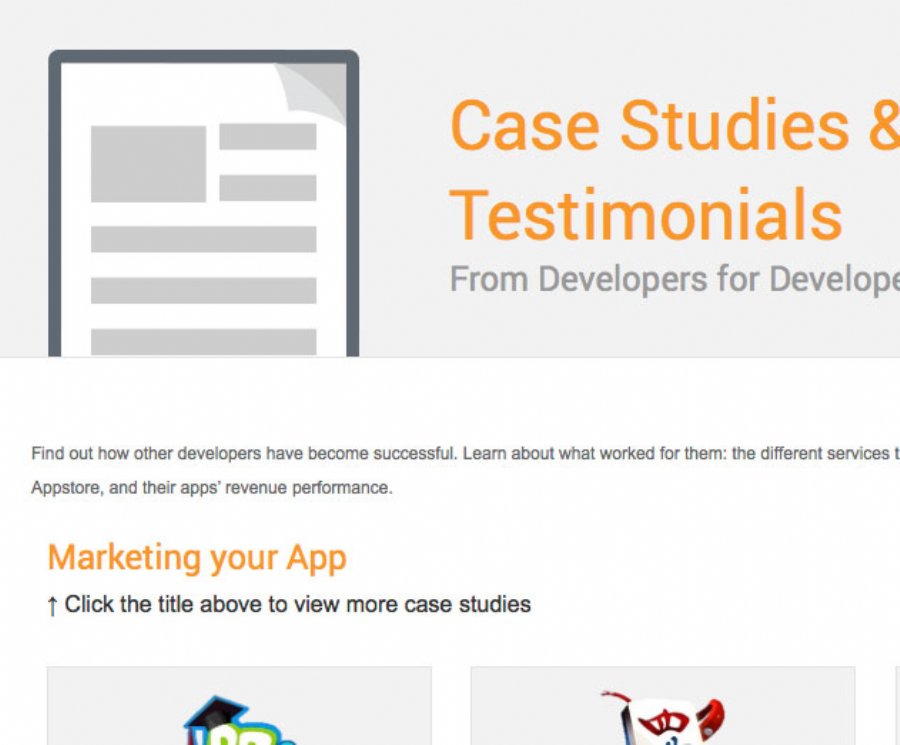 
2,697
Amazon is launching a new blog series centered on developer case studies. The new page showcases how developers are utilizing Amazon services, from building and engaging users to promoting and monetizing apps. Amazon plan to make these case studies a regular series.
Outlined here are a couple of sample case studies
In-App Purchasing (IAP)
My Singing Monsters: Bryan Davis, Director of Development of Big Blue Bubble, emphasized the importance of monetization from free-to-play games through IAP. He shares insight on how they generated 10%-15% better average revenue per user and 25%-30% better IAP revenue in the Amazon Appstore.
June Apps: By importing their iOS games to Android using Unity, June Software increased their app exposure and became an Android platform producer. Additionally, their presence in the Amazon Appstore has racked up higher Average Revenue per User (ARPU) than any other app store through the integration of Amazon’s IAP and GameCircle features.
Amazon Mobile Associates
Look: Kinetic Art recently published their first Android version of Look & Cook to the Amazon Appstore. By integrating the API for Amazon Mobile Associates, they are able to support their core goal of creating a culinary lifestyle experience by offering physical goods and have already seen more in-app purchases and engagement with Amazon customers.
Jam Session: It was a no brainer for Sean Sheedy to teach his kids about mobile app development using Amazon. Not only did the code easily run on Kindle, but from a business perspective, Amazon’s Mobile Associates API gave them a way to expand the app to enable users to buy the music they wanted to jam to.