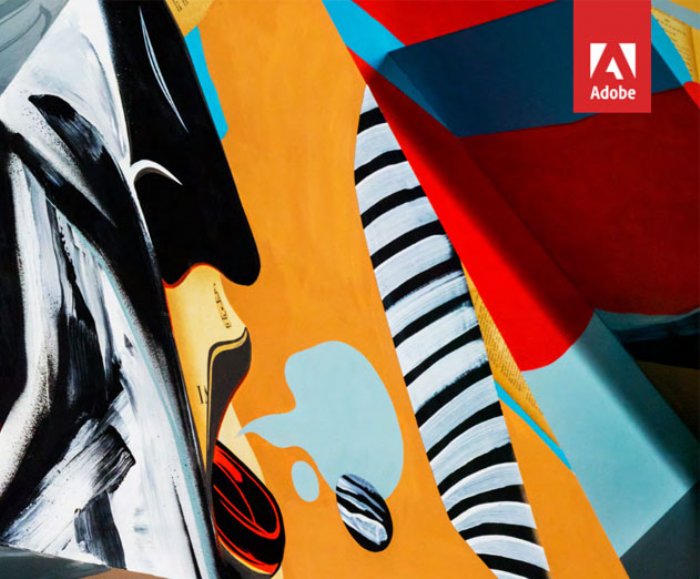 
15,928
Adobe has released a new report that indicates that consumers are becoming increasingly disenfranchised with the trustworthiness of mobile content, which could indicate that app publishers need to ensure that they have strong brand awareness to separate themselves from their less scrupulous brethren.
The report, “The State of Content: Expectations on the Rise,” highlights consumers’ changing attitudes about content, including a growing skepticism about online content, as Adobe’s analysis suggest publishers should develop content that is well-designed, easily accessible and authentic.
According to the report, consumer trust is a mixed bag:
- More than one-third of Millennials value entertainment over accuracy and more than 40 percent of Millennials don’t regularly fact-check content they are sharing: i.e. less worried about content.
- More than 60 percent question whether a news article is biased, a photo has been altered or the author has been paid or incented to post a positive review: i.e. more concerned about content.
- More than 70 percent trust content from a family member or friend more than celebrities or YouTubers: i.e. more concerned about content.
When the study is compared to a previous study from Adobe, the findings indicate that publishers are feeling the pressure to create more content at a faster rate than ever before and, to keep up, more than 40 percent of publishers use mobile devices to create content wherever they are. However, the study also indicates consumers want their content to look good as well as the following data shows:
- With limited time, nearly seven in 10 consumers would choose to view something that is beautifully designed vs something that is plain.
- Consumers report they’re likely to stop viewing content or switch devices if the content (layout, imagery) is unattractive (73 percent), if the content is too long (68 percent) or if the images won’t load (85 percent) or take too long to load (83 percent).
About the Survey
The State of Content: Expectations on the Rise is a two-part online survey of over 2,000 US consumers ages 18 and older. It was commissioned by Adobe and produced by the research firm Edelman Berland responses collected from Sept. 12-16, 2015.