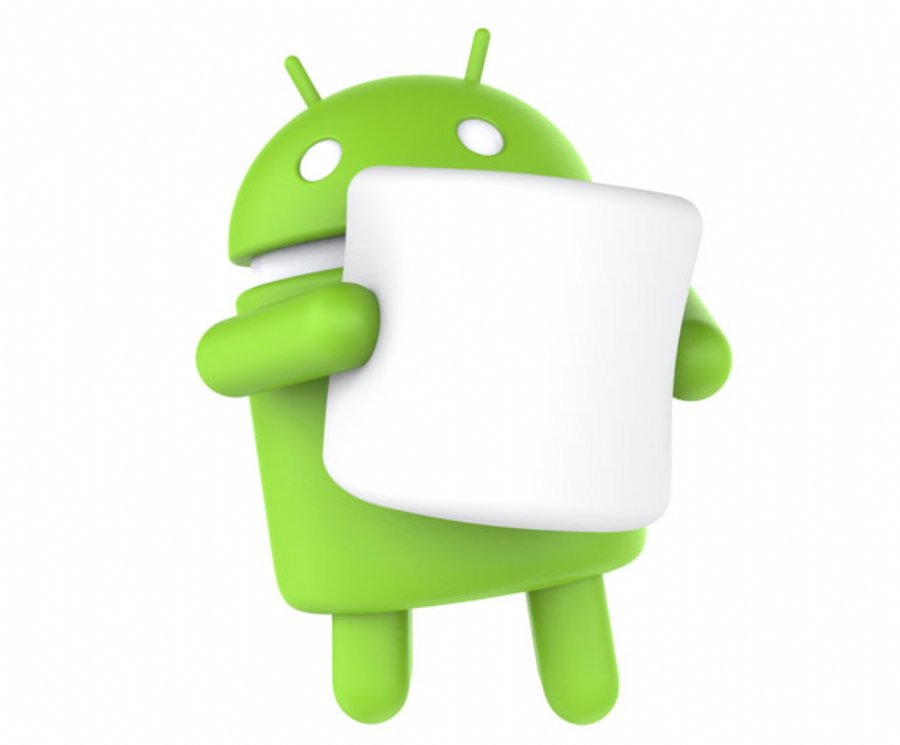 A is for Alphabet and Android M is for Marshmallow


6,429
Following on the heals of its announcement of a corporate restructuring and new Alphabet name, Google gets back to more mundane technical pronouncements with the release of the official Android 6.0 SDK and reveal of the Marshmallow designation as the company opens up Google Play for publishing apps that target the new API level 23 in Android Marshmallow.
For most developers, Marshmallow will prove a nice overhaul from Lollipop. For users, a recent report from OpenSignal shows that only 18% of their users are on Lollipop today so it probably will be a while before a huge percentage of users start munching on the Marshmallow OS. To learn all there is about the official Android 6.0 SDK, you can go to this Google blog post.
Now that we know what M stands for, its time to start speculating what Android N will designate. Here are my top 10 tasty treat suggestions:
10 - Nutterbutter
9 – Nectarine
8 – Now & Later
7 – Necco Wafer
6 – Nougat
5 – Nerds
4 – Nilla Wafers
3 – Nut’n Honey
2 – Neapolitan
1 – Nutrageous