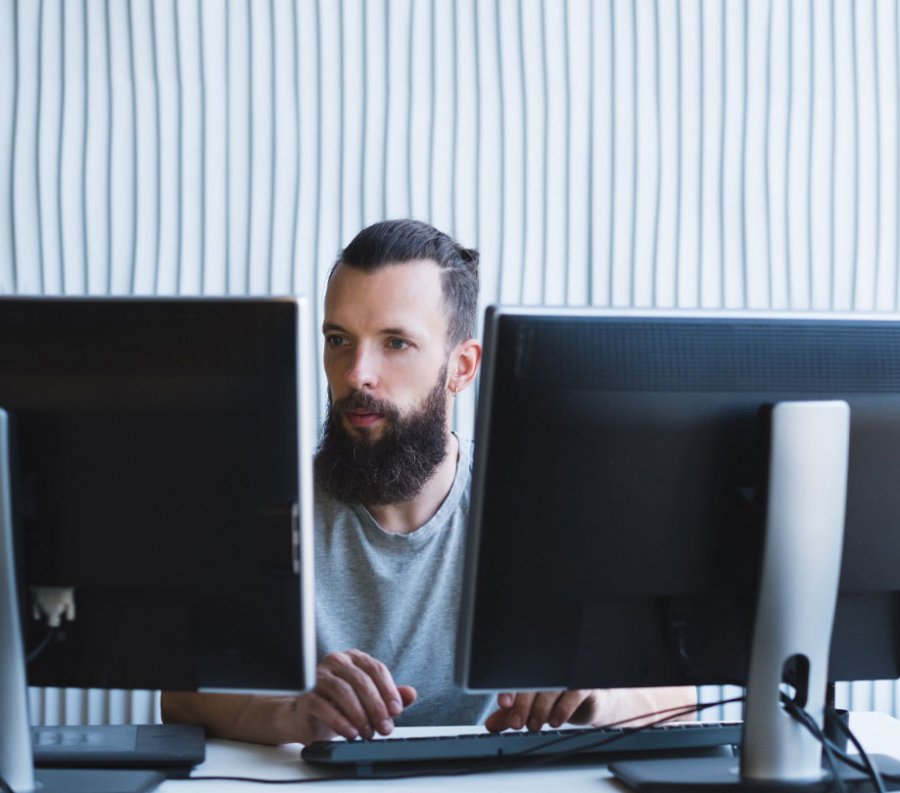 The 2022 State of UI/UX Testing report was announced by Applitools and data from the report revealed that most organizations testing techniques are not able to meet the quality engineering demands for their products, plus we cover the top trends in testing user interfaces and experiences in 2022.

As the first-ever industry report on the user interface (UI) and user experience (UX) testing, the data shows that most organizations' current testing techniques are unable to meet the quality engineering demands for their digital products and services.

The report identifies critical factors that inhibit the scalability of modern UI/UX testing and shows that while the demand for techniques like frontend testing is increasing rapidly, only 30% of respondents are actively testing for an application’s ease-of-use and visual correctness on each new deployment to production.

Here are the top trends and challenges identified in the State of UI / UX Testing Report: 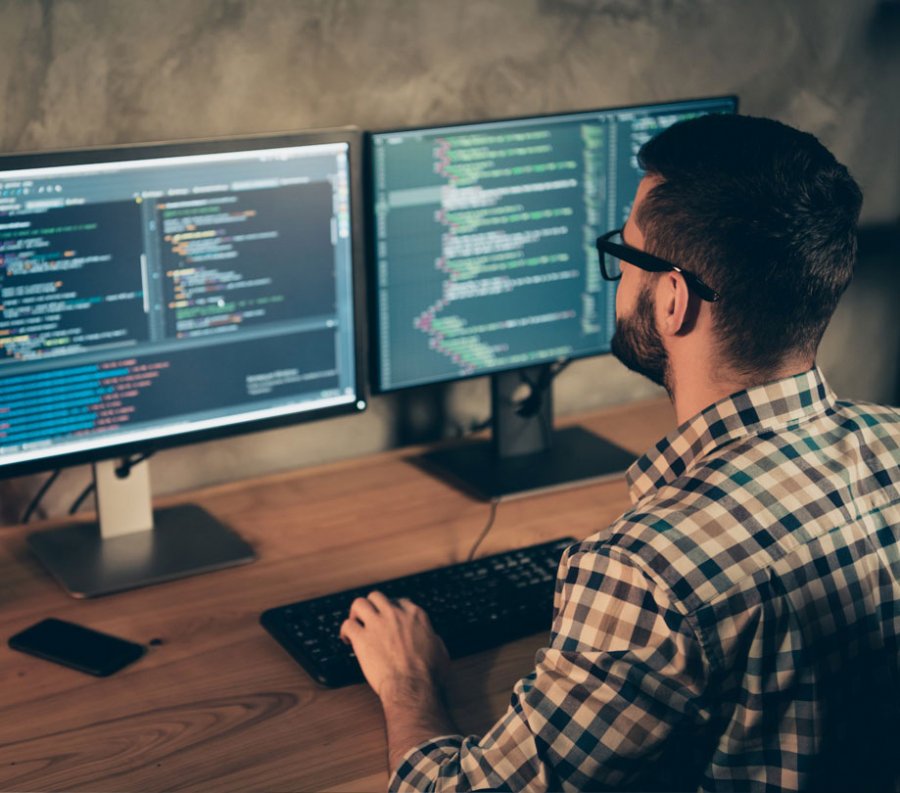 "Achieving higher rates of automation for testing digital experiences is vital for companies to stay ahead of the competition and ensure that their users are getting a great experience on every device. Automating a single test case initially is fairly simple, but maintaining it over time in a CD environment and implementing cross-device testing and improving test coverage to cover all the critical user flows is more challenging and important than ever today," said Moshe Milman, co-founder, and COO of Applitools. 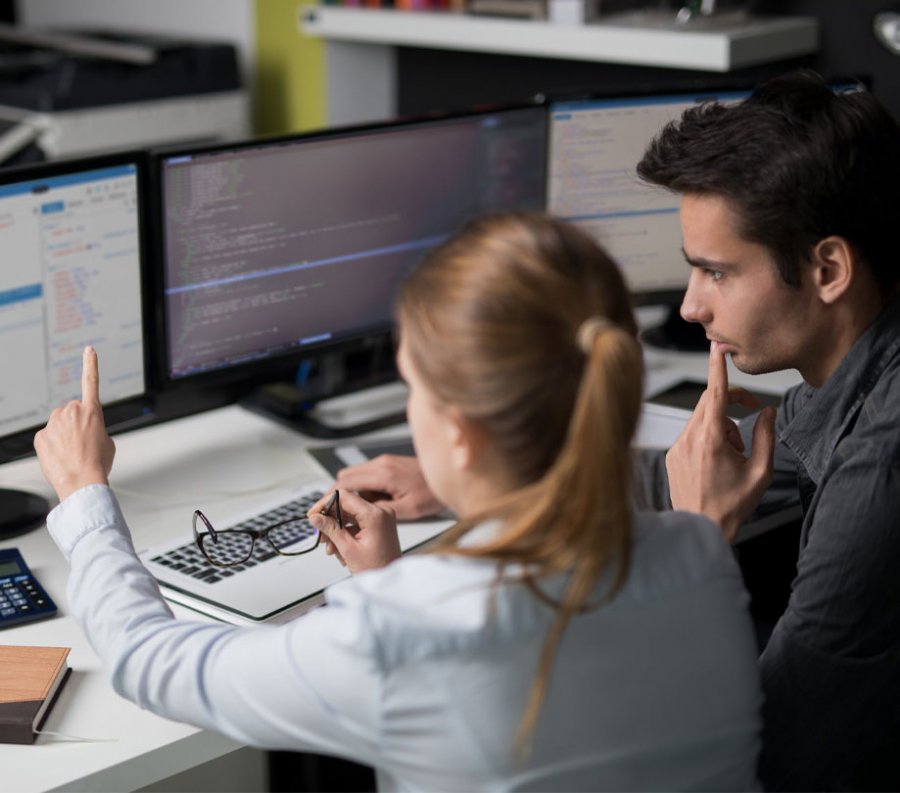 "The number of permutations is overwhelming and was impossible for the UX team to navigate. Applitools provides instant access and validation to the massive inventory of screens and the peace of mind knowing that every regression is immediately spotted across all screen variations ensuring the user experience is exactly as it was intended to be. I feel like it is a transformative tool for our UX team and how we partner with developers to drive user experience."

Applitools is able to visually test five applications, in five languages, across five browser types, for three different devices, with just a single line of code, in minutes, not hours.