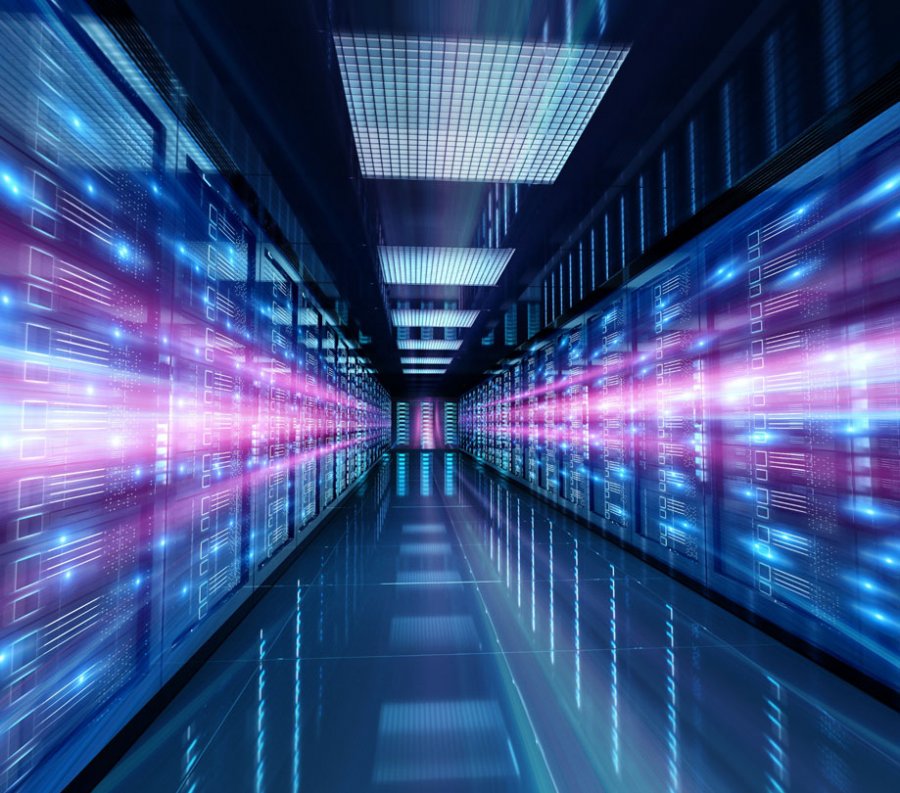 iXsystems has announced that its new all-NVMe TrueNAS R30 Platform is available for production deployments, with the release of its open-source hyper-converged and scale-out storage software TrueNAS R30 All-Flash NVMe Appliance and TrueNAS SCALE 22.12.

iXsystems, the company behind TrueNAS, has announced the RELEASE of TrueNAS SCALE 22.12 "Bluefin", the second major version of TrueNAS SCALE and the industry’s most powerful open source hyper-converged storage OS. Developed in true open source fashion alongside the hundreds of thousands of members in the TrueNAS Community, this storage software release furthers the mission of providing true data freedom by expanding on the exceptional flexibility, interoperability, and storage efficiency that has already made TrueNAS the world’s most deployed storage software.

With the release of TrueNAS SCALE 22.12, the open hyperconvergence and scale-out storage platform are ideal for supporting enterprise file, block, and object storage, while also supporting the deployment of applications and VMs. The freely downloadable software is now generally available after four months of testing two BETA versions and a Release Candidate. Software quality is assured following more than 2,000 users who tested the Release Candidate version of Bluefin.

Prior to the availability of TrueNAS SCALE Bluefin, the first release of TrueNAS SCALE 22.02 "Angelfish" in February 2022 successfully introduced a Linux OS foundation, OpenZFS file system, containers (Kubernetes, docker), and clustering to TrueNAS storage environments, enabling over 40,000 deployed systems in only 10 months. Bluefin will build on this solid foundation and expand to many more use cases and environments. Based on current trends, the IXsystems team expects the software to pass 100,000 installations and 2 Exabytes of data under management in 2023. Bluefin is a simple update for Angelfish users, offering new features, higher quality, and many improvements.

TrueNAS SCALE Bluefin (22.12) provides a wide range of new capabilities that will go through the normal software lifecycle to maturity. Some significant feature updates in TrueNAS SCALE 22.12 include:

"The maturing of High Availability (HA) support for TrueNAS SCALE 22.12.0 will increase Enterprise deployments. And with significant FIPS-140 security enhancements, Bluefin can be used in high-security use cases," said Morgan Littlewood, SVP, Product Management, and Business Development for iXsystems.

Built on Debian Linux, the open source TrueNAS SCALE supports SMB and NFS File Sharing, iSCSI Block Storage, S3 Object API integration, and Cloud Sync for interoperability with public cloud storage. It also offers unique flexibility as a hyper-converged infrastructure that allows scaling of computing and storage independently. TrueNAS SCALE can be installed and run on a single node or across 100 clustered nodes, making the massively scalable infrastructure software ideal for a wide range of use cases and applications. 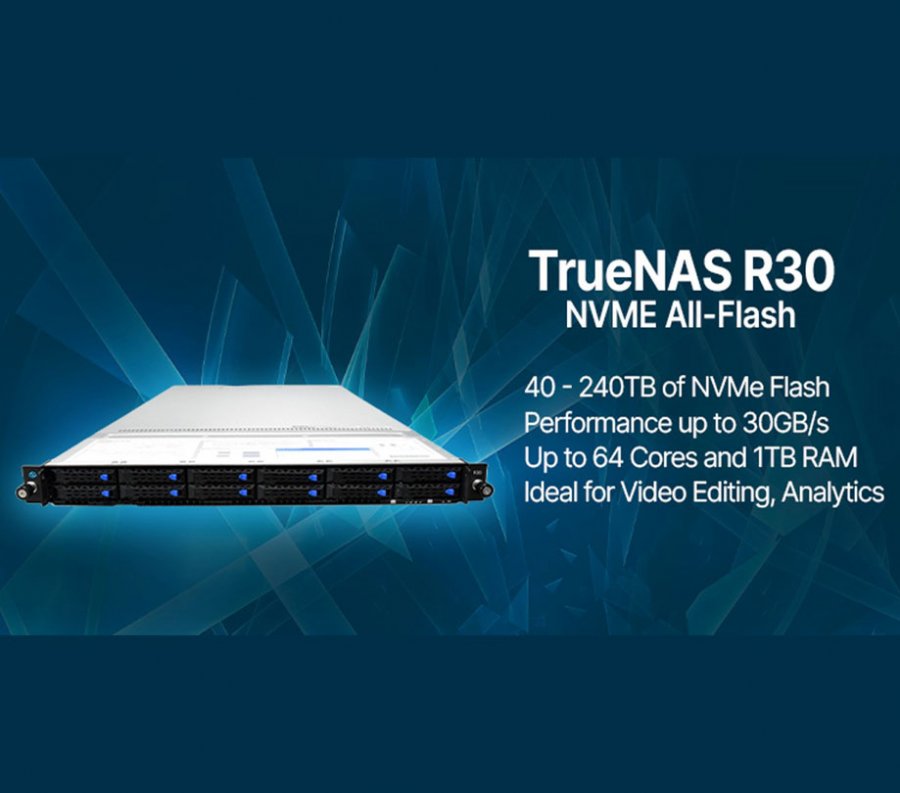 Also available with Bluefin is the latest TrueNAS storage system from iXsystems. The TrueNAS R30 offers 16 NVMe Gen4 SSDs per system and 2 dual-port 100GbE NICs in a 1U package, and each node is capable of over 30GB/s bandwidth. Typically configured with 32 Cores, 256GB of RAM, and up to 240TB of NVMe Flash. When configured in TrueNAS SCALE clusters, the R30 scales-out aggregate bandwidth[1] [2] [3]  to hundreds of Gb/s for clustered file and object workloads and is ideal for the most demanding analytics and video editing environments.

"We really want to thank the TrueNAS community for their tremendous support in improving TrueNAS SCALE over the past 12 months, which has taken it from a budding project to a fully operational OS. It’s been an exciting ride and there’s still much more to come. Continued engagement from the community is welcomed as we continue to collectively take open storage to new heights of capability with each software release," said Brett Davis, SVP, of Sales and Marketing for iXsystems.