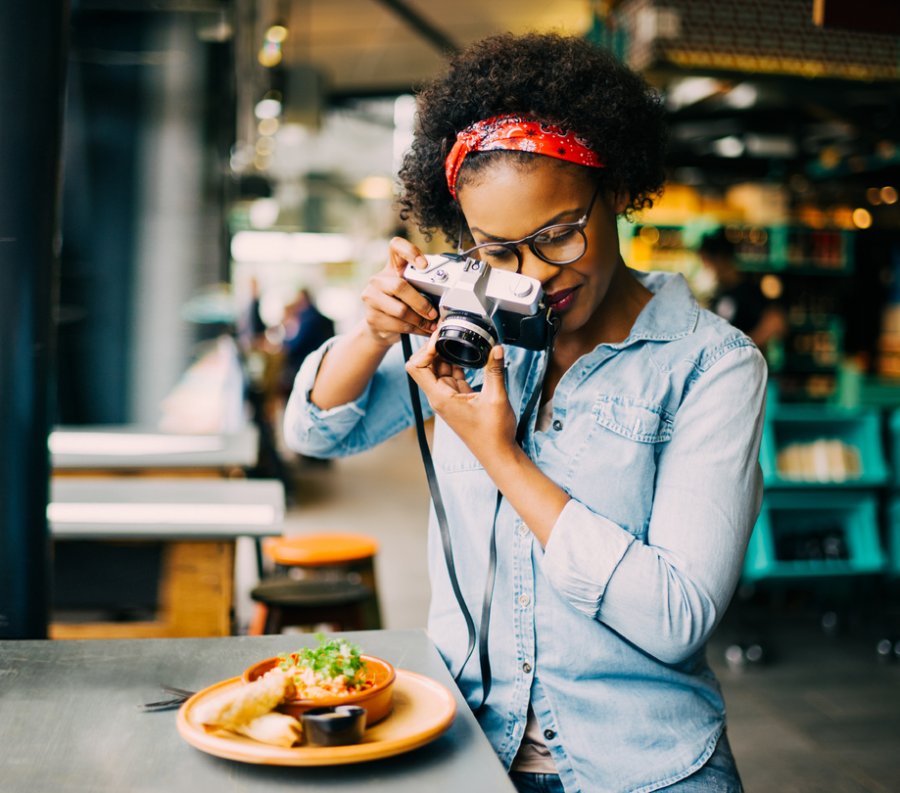 For True Foodies Only, Inc. (“True Foodies”), announced its crowdfunding campaign on SeedInvest.

A platform for fine food lovers, True Foodies combines masterclass culinary educational videos, recipes, and restaurant recommendations from top chefs in an intuitive app. Currently, True Foodies’ community of more than 10,000 chefs and culinary instructors includes over 400 Michelin-Starred chefs, who have recommended more than 2,800 restaurants. Chefs and restaurants included on the app are invited by their peers or nominated, ensuring that app users receive the highest quality of gourmet endorsement. Participating chefs are given profiles where they can endorse their favorite wines and restaurants – and post recipes for users to try. The app also includes a library of instructional content and filmed recipes, available by paid subscription for $19.99 per year or $7.99 for individual courses.

“We launched True Foodies to connect top chefs and culinary educators from around the world with those who were passionate about food – and through this campaign, will be able to build this innovative platform into a truly global community. True Foodies allows users to eat in the restaurants that are frequented by top chefs like Daniel Boulud, Yannick Alléno, and Michel Roth while recreating their original recipes,” said Joanne Carter, True Foodies co-founder.

“The main differentiator between True Foodies and other culinary groups is the caliber of professionals that are providing recipes and instruction. Foodies know that access to top chefs is incredibly restricted and expensive. True Foodies eliminates this barrier – and will continue to disrupt and innovate culinary education,” said Tadeusz “Chef Ted” Kolodziejczyk, True Foodies co-founder.

The True Foodies app is available in eight languages and in 157 countries.

Future plans include expanding instructional videos to include Japanese and Italian cooking basics, as well as increasing the current list of 2,300 wines. Carter and Kolodziejczyk will also launch a world tour video series and last-minute reservation platform within the app.