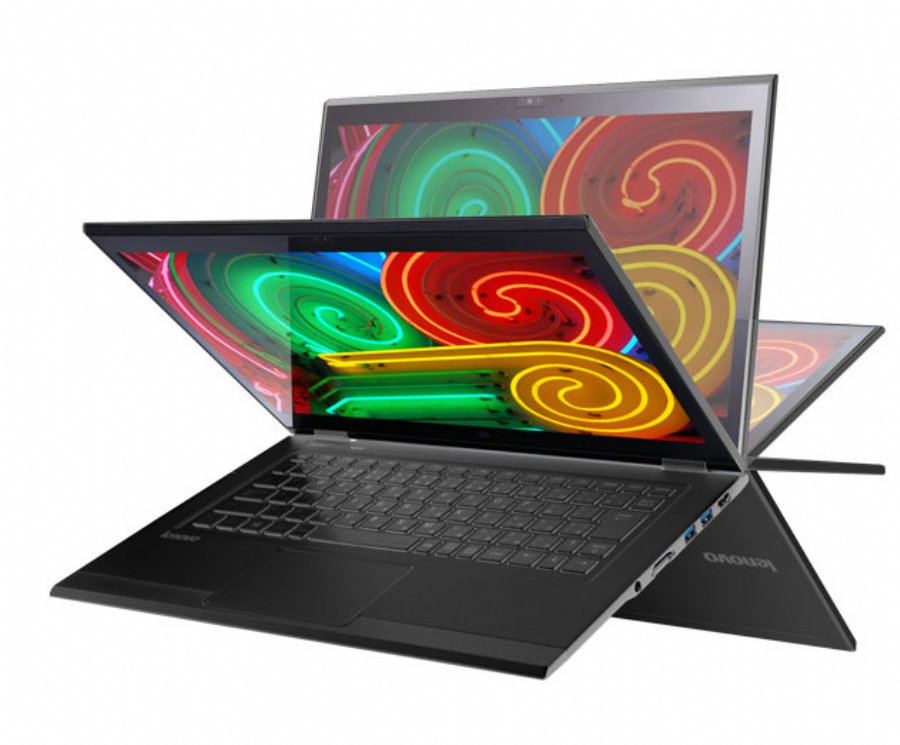 The PC Is Not Dead and Here Is Proof


22,383
Oh, the poor PC. Relegated in the app development world as an afterthought. Even as manufacturers create hybrid PC devices including ultra-thin laptops, 2-1 devices, and light-weight models, PC’s have lagged in the public eye as smartphones, tablets, wearables, and other devices took the center stage at CES. Not so fast my friend. It may take a little connecting of the dots, but there are forces out there that may demonstrate that developers still need to pay attention.
For example Sweetlabs, an app install platform, has recently announced that it has seen over one billion installs through its platform. The company works directly with Leveno, HP, and other companies to promote app installs on PCs. And the company now sees more than 1 million app installs each day for developers using its platform. Wow!
Need another example? Search the words “can you”. Guess what? The first hit is “Can You Run It?” by System Requirements Labs. Each month, millions of gamers come to the site to get an answer to this simple question: “Can your computer run that game?” Pick a game and the site will analyze your computer for that game.
With Windows 10 around the corner, maybe Microsoft has more momentum than most people realize as the company continues to create a unified platform to help developers target a range of devices. We’ll see what happens later this year at its Build developer conference.
Speaking of the Windows platform, Todd Brix with the Windows dev team recently recapped the company’s main focus for helping developers leverage the platform. He pointed to several areas the team focused on including:
- Expanded payment options in emerging markets with carrier billing.
- Enhanced monetization options.
- Making the platform accessible to all developer skill levels.
- A unified and simplified Windows Dev Center registration to a single lifetime registration accompanied by a unified set of policies.
- Increased options for app discovery.
Admittedly, from a mobile standpoint, Microsoft still has a lot of catching up to do. However, when was the last time you visited a company and all of its PC’s had disappeared? Yes, the mobile enterprise is on fire, but the lowly PC is still cranking out the hard work at a number of enterprises.
So don’t count out the PC yet – and yes I typed this post on a PC, saved it, uploaded it – you get the picture.