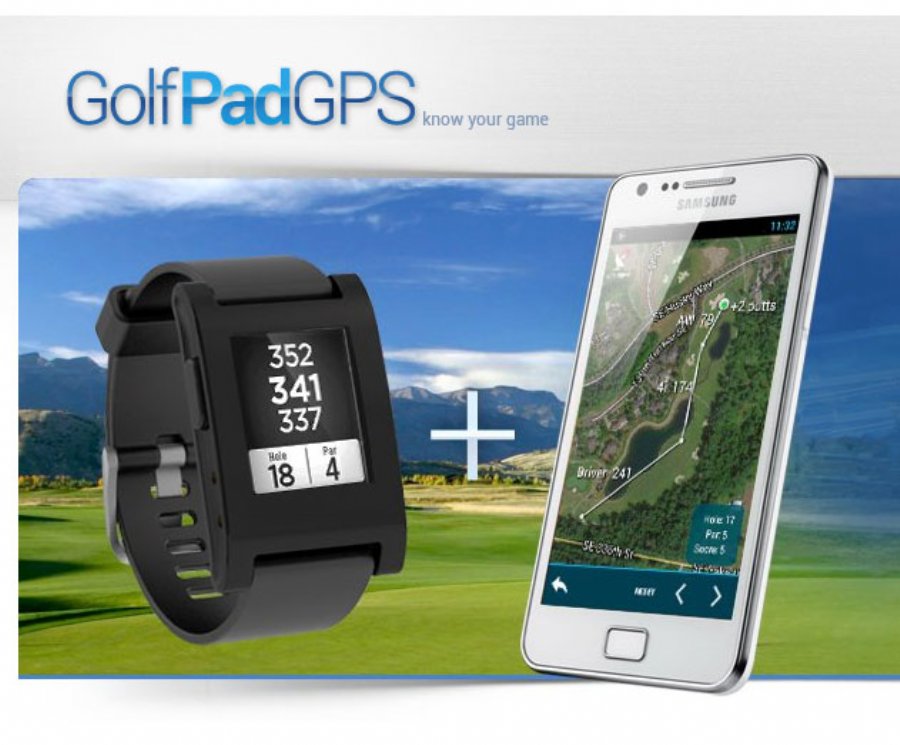 The Key to Developing Apps for Smart Wearables


10,415
I’m a golfer and recently received a catalog by mail from one of the national US golf retailers (yes companies still use the mail for marketing).
As I was leafing through the catalog, I came across a number of GPS golf watches (priced from $149 to $300) that can be used on the golf course to calculate yardages so that you know what club to hit with. I am familiar with the technology (it’s been around a while), but seeing the watches gave me a mini epiphany - that the key to smart wearables is to build on a use case (i.e. golf course yardages) to get customers to buy and use the technology.
What I mean is that there are large niches where a single use case for a smart wearable can drive adoption of a specific product. It is estimated that there are 29 million golfers in the US alone, that’s a huge market. Instead of buying a GPS golf watch, why wouldn’t consumers in this market buy a smart watch that can do the same thing (and costs the same or less), but also does so much more. The consumer will adopt the technology for one use case, but will probably experiment with other features and perhaps the smart wearable will become a resource for their broader daily lives.
Health and fitness is the best known use case that current offerings of smart watches target. It’s a huge market and keeping a watch on your wrist during physical activity is much easier than carrying a smart phone around. So that’s why you see companies like Pebble and Samsung promote their smart watches for the health and fitness category.
There are hundreds of large consumer niches where a specific use case can propel adoption of smart wearable technology. And as a developer, you should pay attention to how these niches are adopting smart wearables and target apps to these niches. Hobby niches like golf will be very lucrative, because consumers typically are willing to spend money on hobbies, even during lean times.
The key will be the ability for smart wearable manufacturers to market specifically to these niches. This probably means that large retailers that offer specific use case products (Dicks Sporting Goods, Guitar Center, etc) will lead the way in selling these products and will be a place for consumers to learn more about apps for this use case.
And I believe there is going to be a huge surge towards enterprise adoption for smart wearables. For example, from a safety standpoint, you may see companies provide smart watches for employees that require driving as part of their employment. Outside sales people, delivery drivers, etc all need to be connected, but the dangers of smart phone usage while driving are well documented and every company is just one texting related wreck away from a huge lawsuit.
So there will be an opportunity for developers to pay attention to smart wearable technology and the marketing efforts by the manufacturers. They will open the new markets and you can take advantage of these markets by launching use case apps.