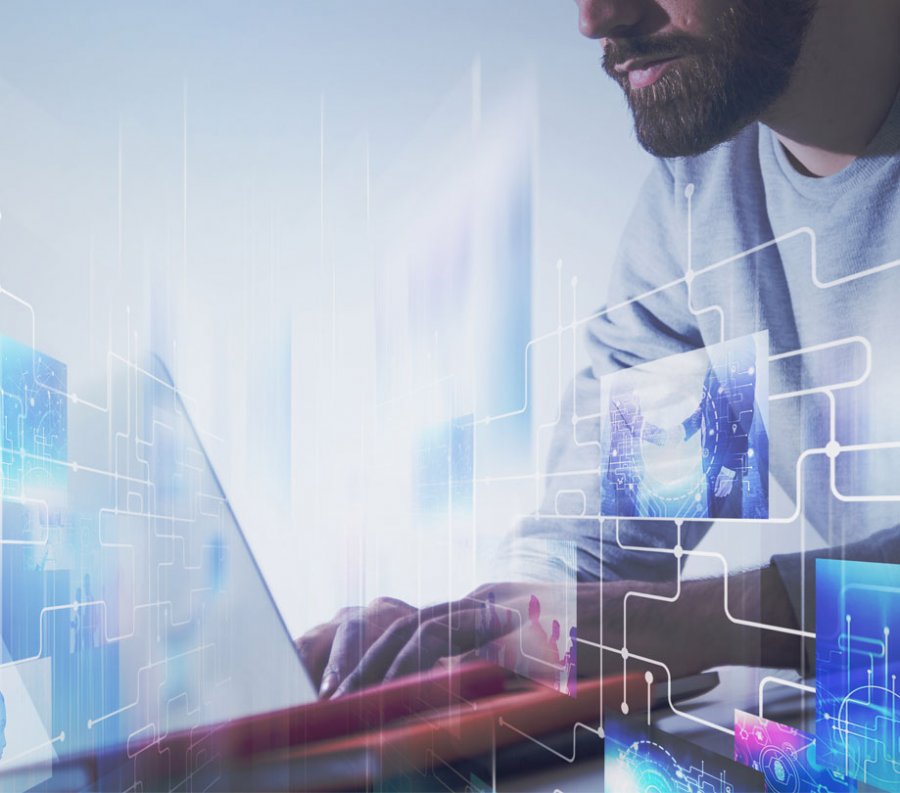 A new report from Enterprise Management Associates (EMA), titled Disrupting the Economics of Software Testing Through AI, states that software testing with Visual AI has more impact than all of the other AI technology applications in the market.

Applitools announced its inclusion in new research published by Enterprise Management Associates (EMA) entitled, "Disrupting the Economics of Software Testing Through AI." According to the report, Visual AI has the highest impact on software testing as compared to other available applications of AI technology in the market today.

As the first-ever in-depth research report on the impact of AI on automated testing, the report found organizations reliant upon traditional testing tools and techniques fail to scale to the needs of today's digital demands and are quickly falling behind their competitors. The report identifies critical factors that hinder software engineering and DevOps teams including the escalating costs of quality control, and the growing complexity associated with the increasing release velocity, number of smart devices, operating systems, and programming languages.

As such, EMA Research examined the impact of six real-world scenarios of traditional test automation practices. The report then outlines five critical capabilities where AI and machine learning (ML) is used to provide a real return on investment (ROI) and scale to support the growing complexity of software delivery. Each of these scenarios and capabilities addresses the bottlenecks and issues most commonly experienced by developers, test engineers, and DevOps teams.

Key data points in the report include:

An AI-driven approach to software testing disrupts the traditionally linear relationship between the number of software releases and the associated testing overhead. Ultimately, AI-driven testing eliminates the vicious rectangle that forces organizations into a trade-off between releasing faster, optimizing spend, improving the customer value of the product (quality), and reserving time for innovation.