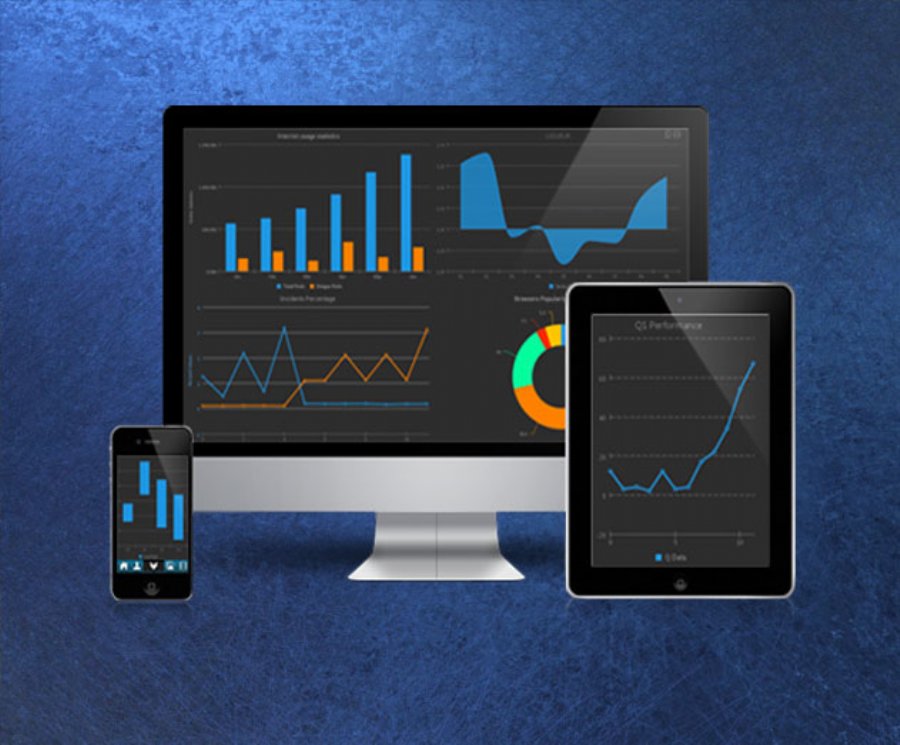 
5,895
ShieldUI has announced the addition of a new set of tools to its Web Development Suite.  The company is rolling out a set of twelve new controls, which aim to boost the component offering and complement the flagship of the suite – the chart and grid controls.
ShieldUI specializes in the development of HTML5 UI components for pure JavaScript, ASP.NET, MVC and JAVA. It focuses on rich product offering, maturity of components and exceptional technical support. Each component natively supports rendering on multiple devices – desktops, tables or smartphones and on any operating system - iOS, Android, Windows Phone or Windows.
Developers can immediately sign up for a free trial at shieldui.com. Besides as a trial version, the complete control bundle is available in two additional packages. The “Free for noncommercial use” package allows the free usage of fully functional controls in non-commercial projects for personal use. Any other project can take advantage of the standard commercial bundles of the control suite. Each package is backed by a responsive 24/7 support package.
Dave Johnson, a lead developer at Shield UI, commented on the new release, "While many companies aim to deliver a large number of controls to cover ground quickly, we at Shield UI aim for maturity, along with rich offering. Once a product is delivered, the original developers are not moved to a new product or team, but are directly responsible for future updates and improvements of the code base. Even though it is more demanding, we think this is in the right track for building better products and retaining a happier customer base."
The future plans of the company include doubling the size of their product offering by mid-2014. This is in par with the demand of developers for always richer web development suites, which include multitude of controls and share a common code base, API and architecture. Another ongoing aim of the development teams at ShieldUI is securing the multi-technological availability of the controls, by providing wrappers for ASP.NET, MVC and JAVA.

The company is also actively working to complete the integration process of all new components to its existing online report generation and sharing system – Reportivo. It allows easy and intuitive uploading of data, and its straightforward visualization through a set of simple operations. Each data visualization project can be further customized either through the site’s UI, or dynamically through the API exposed for end users. The service is completely free and allows sharing of each generated report and embedding it in any webpage.