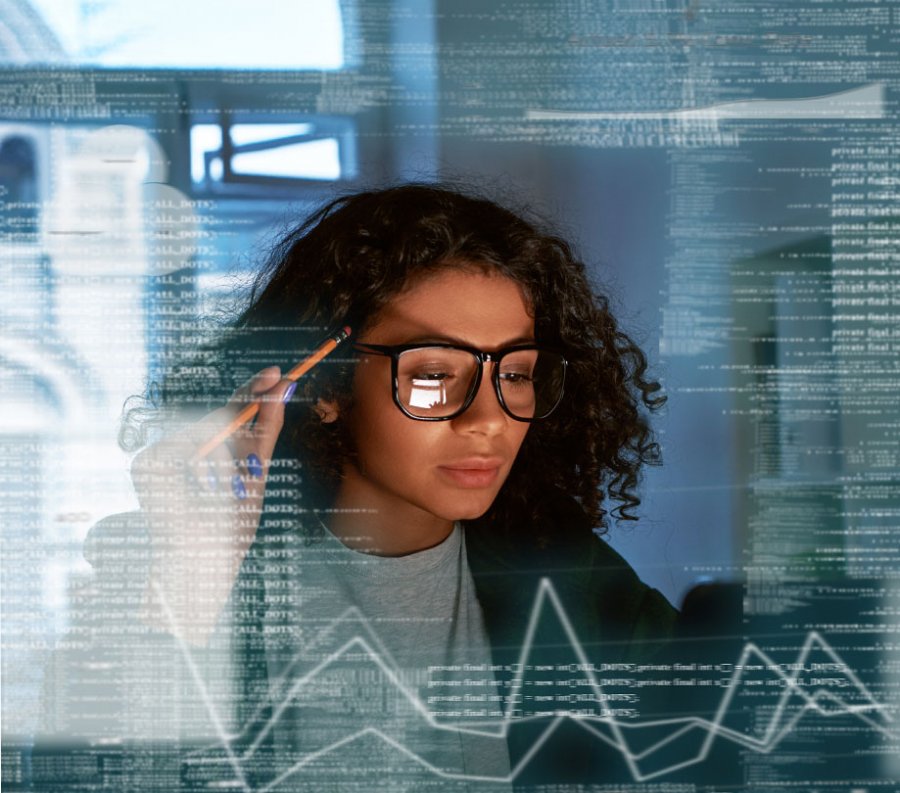 Remote run SaaS solution for the automation of Terragrunt workloads

env0 has announced the first remote run SaaS solution for the automation of Terragrunt workloads across multiple Terraform modules.

With env0's automated, collaborative remote-run workflow management platform for Terragrunt, the company addresses the need for provisioning and compliance of changing cloud resources. Now, DevOps engineers avoid points of failure with out-of-the-box control and governance tools and improve operations with the product’s remote state and operations backend. Built for scale, env0 enables users and teams to streamline workflow in the deployment of infrastructure as code.

With env0, visibility into infrastructure changes is provided with detailed plans directly on the pull requests in GitHub and other SCM. Policy-as-a-code guardrails can be set up based on the Open Policy Agent (OPA) framework and RBAC models built upon rich context like users and teams, Git Repos, cloud accounts and environments -- quickly and easily.

With env0, the practitioner simply sets up templates with existing Terragrunt repos in the same way as Terraform repos, then clicks "Create New Template" and selects Terragrunt. From there, the template creation process is exactly the same as it is with usual Terraform files. env0 allows one to oversee these environments from deployment to destruction for complete end-to-end management.

The Terragrunt community has already begun to recognize the value of env0. In a recent post, one member commented that "You can now automate your Terragrunt workflows and manage all of your different environments with env0. It helps to add visibility and governance to the already awesome value that Gruntwork providers have with Terragrunt over traditional Terraform workflows."

"env0’s automation of IaC operations, including pull request management and merge flow, allow for the confident approval of infrastructure change requests enterprise-wide," said Ohad Maislish, Co-founder and CEO of env0. "This alignment with Terragrunt is a first step in becoming a multi-IaC framework that goes beyond Terraform to empower IaC teams with expansive cloud IT automation."