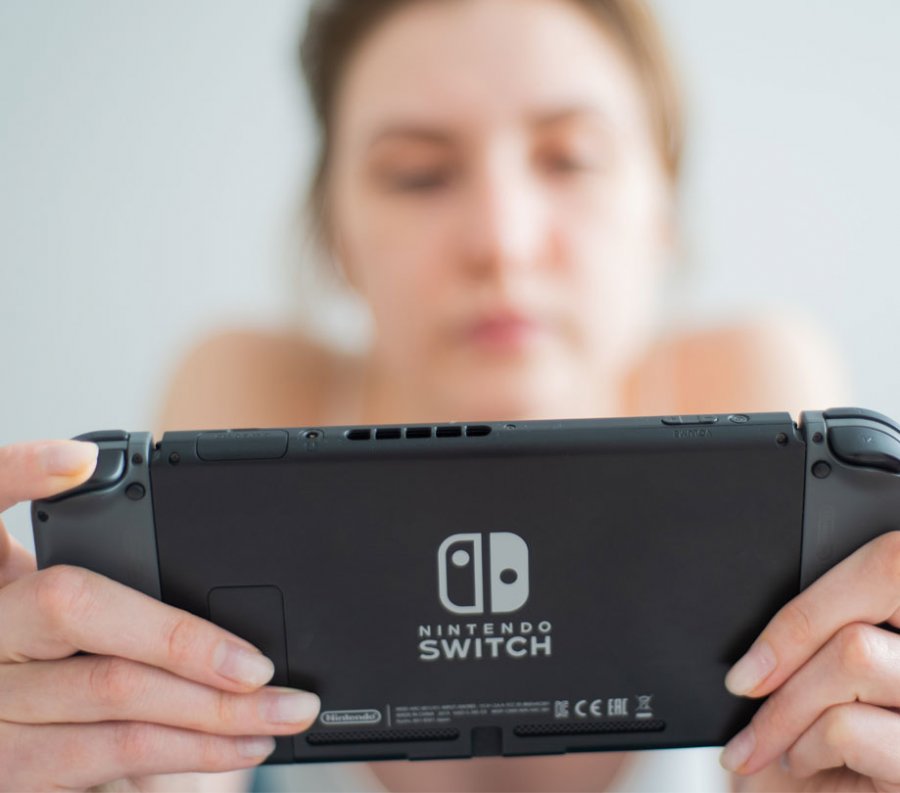 "Not only is Bugsnag building on its success in delivering visibility to the mobile gaming experience by expanding to console devices now with support for the wildly popular Nintendo Switch system, but it is also filling the current monitoring gap for game console developers. Organizations can now use one tool for error monitoring and crash reporting in their games whether they are built for mobile, desktop, or Nintendo Switch," said Michael Olechna, Product Marketing Manager at SmartBear.

Engineering organizations currently using Bugsnag for seamless error monitoring and enhanced visibility of their mobile games, particularly Unreal and Unity, and are also releasing games for Nintendo Switch, can now use the one tool for all monitoring needs. Teams have the ability to seamlessly monitor the health of their games non-stop, including fixing errors with speed and precision to minimize the further impact on user experience and prioritizing fixing the bugs that matter.

According to Statista, video game consoles generated $107.5 billion in revenue worldwide in 2021, estimated to exceed $130 billion by 2026. Despite the size of the market for game consoles, it has remained largely untapped by error monitoring services. Nintendo has sold over 114 million units of Nintendo Switch across the world since first being released in 2017.

Over 6,000 of the world's engineering teams use the Bugsnag platform to monitor app health and build better software.