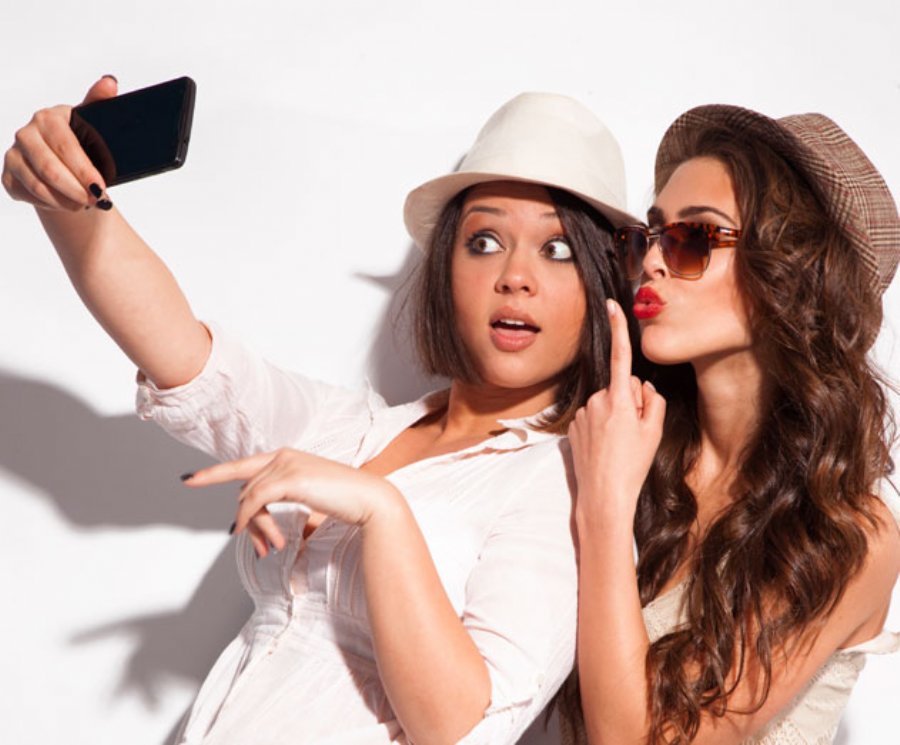 
29,754
Selfies, Snapchat, Pinterest – if a picture paints a thousand words then mobile users are communicating at a never before seen rate. This move away from the written word to pictures is highlighted in a new report: “Millennials, Selfies And The Changing Face of Mobile Commerce.”
The report provides insight derived from a survey conducted by Zogby Analytics and commissioned by Mitek, a provide of mobile imaging solutions for financial transactions and identity. Over 1,000 people in the US (who were identified as Millennials) were surveyed and asked questions about their mobile habits and expectations.
The survey revealed that the mobile habits of this demographic extend beyond just apps, to also include widespread use of the camera on their mobile devices.
Findings from the study include:
- Eighty-seven percent of Millennials say that their smartphone never leaves their side and 80 percent say it’s the first thing they reach for in the morning.
- Eighty-one percent of Millennials surveyed say its important for retailers to have high quality mobile apps available for customers and nearly half (47 percent) say that they visit a business mobile website at least once per day, including 27 percent who do so multiple times a day.
- When asked how they react to businesses that don’t have mobile websites or native apps, 42 percent said they would still engage with them, but that they might complain about it and 14 percent said they would avoid businesses that don’t offer mobile services.
- Thirty-six percent of respondents said they have made a decision on where to spend money or switched companies based on what the organization allowed users to accomplish with a mobile device.
- One in three Millennials wish that many important processes in their lives, such as enrolling in classes and signing up for healthcare, could be simplified by taking photos to auto populate data instead of manually entering data.
- Nearly half (48 percent) wish they could do more banking with a snapshot, while 41 percent would like more mobile imaging in retail, 35 percent would like more in insurance and 34 percent would like the credit card industry to adopt more uses for the camera.
- One in three Millennials wish that nearly every industry would adopt more mobile imaging functionality, so they would be able to enter information by snapping a picture.
Highlighting what Millennials see for the future, 60 percent believe that in the next five years everything will be done on mobile devices.
- More than half of respondents (54 percent) say they would deposit checks by snapping a picture and depositing it via a bank’s app, while 34 percent say they have already deposited a check by taking a picture with their mobile smart phone camera - resulting in a potential marketplace with 88 percent of Millennials having used or being willing to use a smart phone camera for check deposits.
- More than half (54 percent) would pay for goods using their mobile device as a mobile wallet instead of credit cards or checks if these services were available to them.
Forty-five percent of Millennials would pay a bill by taking a picture with their mobile device.
- Only 21 percent of Millennials surveyed are currently using mobile imaging to pay bills, representing a huge market opportunity because nearly half (48 percent) of the respondents say they are paying one – three paper bills a month and 19 percent are paying four – five paper bills each month.