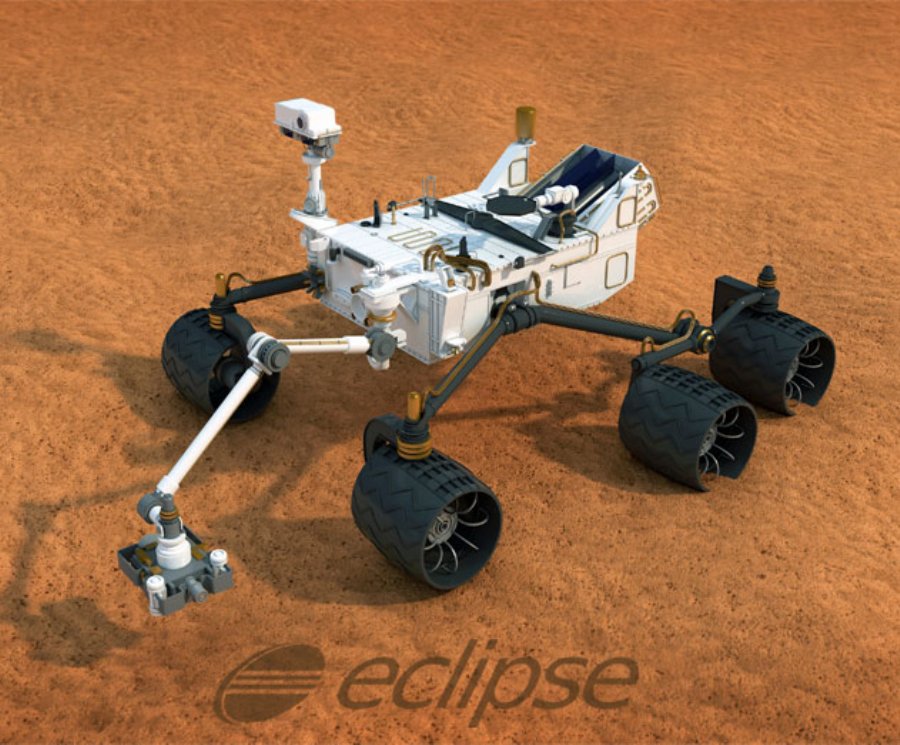 
5,969
The Eclipse Foundation has announced the availability of the Mars release, the next iteration of its annual Eclipse open source release train. This is the tenth year the Eclipse community has shipped a coordinated release of multiple Eclipse projects. The Mars release represents the work of 79 different open source projects, 65 million lines of code and involved 380 Eclipse committers.
“Ten years of shipping coordinated release trains, which were all on time to the day, is a great accomplishment by the Eclipse community," explains Mike Milinkovich, Executive Director of the Eclipse Foundation. "This predictable release schedule has been a huge benefit to our community and ecosystem, and has encouraged widespread adoption of Eclipse technology."
Highlights of Mars Release Include:
- Java developers can take advantage of new features in the Eclipse IDE, including new Quick Fixes for Java 8, a hierarchical presentation for nested projects in the Project Explorer, the ability to customize perspectives, and speed improvements for text search.
The Linux Tools project now includes integrated tools that allow Eclipse users to build and manage Docker containers/images.
- A new project, called Oomph, makes it significantly easier to install an Eclipse IDE and to provision a project-specific Eclipse workspace. Oomph also makes it possible to record and share user preference settings across workspaces.
- Eclipse users will now be able to benefit from first-class Gradle support inside the Eclipse IDE. The new project, Buildship, makes it possible for developers to set up, configure, and initiate Gradle builds from Eclipse.
- Improved Maven support makes it easier for developers to use Maven from Eclipse. The new release includes support for Maven 3.3.3, improved Maven archetypes integration, enhanced auto-completion in the pom editor, and experimental support for automatic configuration updates.
- Sirius 3.0 introduces new usability features to help users create diagrams, significant performance gains for large models, and improvements to the query language that makes it easier to write and validate expressions.
- The Jubula project has released a Client API that allows developers to create test cases in Java. This allows Java developers to develop and maintain test cases in Eclipse and store those test cases in code repositories, such as Git.
- In an effort to improve the quality of all Eclipse projects, a new automated error reporting feature has been added to the Eclipse packages. If an error occurs in Eclipse, the user will be prompted to automatically send an error report to the appropriate Eclipse project team.
An early access version of the Java 9 support in Eclipse is available on the Eclipse Marketplace. This will allow Eclipse users to use Java 9 in the Eclipse IDE.