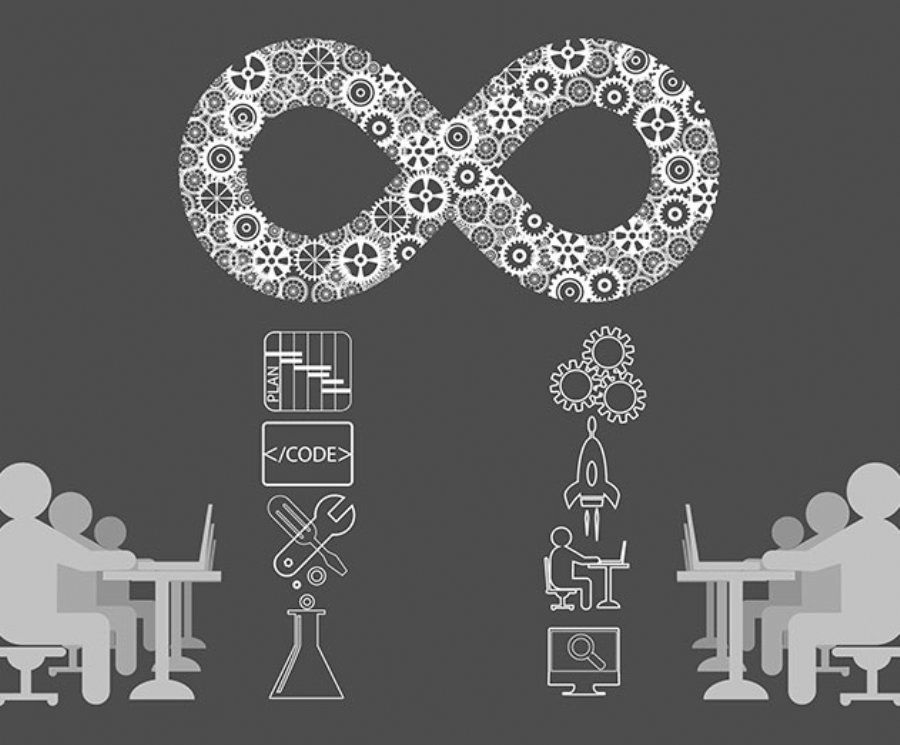 What is DevOps and why has the DevOps model become so popular? It is an approach to development that saves money and increases efficiency. It results in faster development cycles, fewer errors, and not as many pricy code fixes post-deployment. In contrast to the previous Waterfall model, DevOps aims for continuous development and deployment. To achieve this, organizations need the ability to automatically create or remove networks and to automate deployment to production.

DevOps wants to be both fast and accurate. Automation is a necessity here because the fewer the number of manual steps involved, the less likely that human error will disrupt the process. Intelligent DNS improves DevOps project lifecycles by integrating with your software development and automation tools. Let's take a look at intelligent DNS and the advantages and upgrades it offers to the DevOps project lifecycle.

DNS Then and Now

The internet is tested and taxed in ways that were not even conceived of when it was originally designed. Yet it has become a mission-critical entity for the world's commerce. One of these early elements, DNS, is now a potential bottleneck for network performance in general and DevOps teams in particular.

Organizations today need an intelligent DNS solution to avoid such bottlenecks. Because servers and applications can be created or removed in near-real time, the solution must provide high performance standards with low-propagation turn-around times, a robust API for integration and automation with IaC, and service discovery.

The rapid delivery of applications and services is one goal of DevOps continuous release. As previously mentioned, another is removing bottlenecks to the development, testing and deployment cycles. The intent is to create an environment where the work isn't hampered with computer delays and frustrations.

Today, developers can simply click a mouse and can generate (or remove) 100 virtual servers by using Infrastructure as Code. Intelligent DNS with rapid change propagation is essential. Waiting for 30 minutes to see DNS changes appear at the edge servers delays your project.

IaC software and service discovery processes move quickly; so must your DNS. An essential piece in choosing DNS vendors to support your DevOps environment should include speed testing for the network's propagation of changes.

How DevOps and Infrastructure as Code Are Connected

There are three primary components of IaC:

IaC is a next-generation capability for DevOps environments. When it is combined with CaC products, it changes the way software is built and delivered. Continuous integration and continuous deployment are a large part of the DevOps world that all still depends on DNS technology to connect everything on the network.

Service Discovery in the Age of DevOps

DevOps requires support for service discovery. This involves allowing your apps or servers to identify which services are available on the network and which IP addresses and ports are associated with them. Previous methods of tracking this information no longer work in the DevOps age.

The high scalability and rate of change of modern infrastructure mean that keeping track of service information inside a periodically updated database doesn't work anymore. Instead, you have to be able to discover services in real time and update your service information continually. Three common service discovery tools are: Consul, Apache Zookeeper and Etcd (with Registrator and confd).

If you are closely knit together with your managed DNS provider as part of your overall strategy, the advantage is that service discovery can work hand in hand with the DNS configuration so both systems remain in sync.

DevOps demands the same types of robust features you would have for internet traffic: end user-facing DNS. You should align with a vendor who can provide the flexibility, agility and reliability you require to deliver your applications.

These features should be part of a provider's offerings:

- Native integration with common DevOps tools such as Terraform and Ansible.

- An SLA that meets your needs for reliability and performance.

- A robust API to support automation, IaC, service discovery and other architecture and tool needs.

In light of several recent high-profile outages, an additional best practice is to add redundancy to DNS. Because no single provider is invincible, use at least two authoritative DNS providers. Using the above recommendations will help DNS do the job it needs to in support of the DevOps model.
This content is made possible by a guest author, or sponsor; it is not written by and does not necessarily reflect the views of App Developer Magazine's editorial staff.