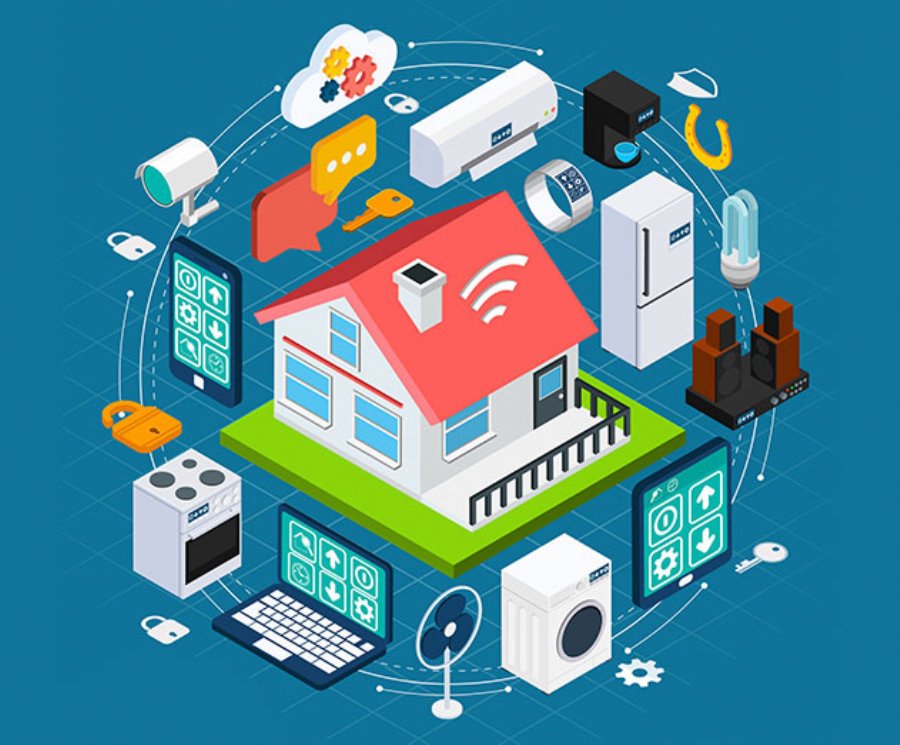 IoT security gets tighter thanks to SDC Edge

SDC Edge packs the core functionality of the widely adopted StreamSets Data Collector into a footprint of less than 5MB. Dataflows are difficult to maintain as devices are upgraded, are poorly instrumented for operational dataflow management, and often require a gateway that adds cost, complexity and latency. The benefits of a small footprint also apply to cybersecurity initiatives, where its low CPU consumption and limited attack surface allow deployment of SDC Edge across large populations of mobile endpoints and networking systems.

Key characteristics of SDC Edge include:

IoT and cybersecurity are both red-hot spaces for big data innovation. Applying machine learning and other analytic techniques to data aggregated from IoT sensors and devices can help in areas as diverse as factory equipment, construction, oil and gas, and medical devices. Cybersecurity applications benefit from applying advanced analytics to the vast quantities of data collected across a corporate network in order to detect imminent threats or attacks in progress.

“The massive volume of data created by the explosion of digital devices presents an invaluable opportunity for analytics and insight. However, harnessing this data for important efforts such as IoT and cybersecurity has been a challenge due to the lack of end-to-end data ingestion frameworks,” said Arvind Prabhakar, co-founder and CTO, StreamSets. “We built SDC Edge to bring disciplined, well-managed data movement to huge populations of IoT sensors and personal devices so that the promised benefits of these critical initiatives are realized.”