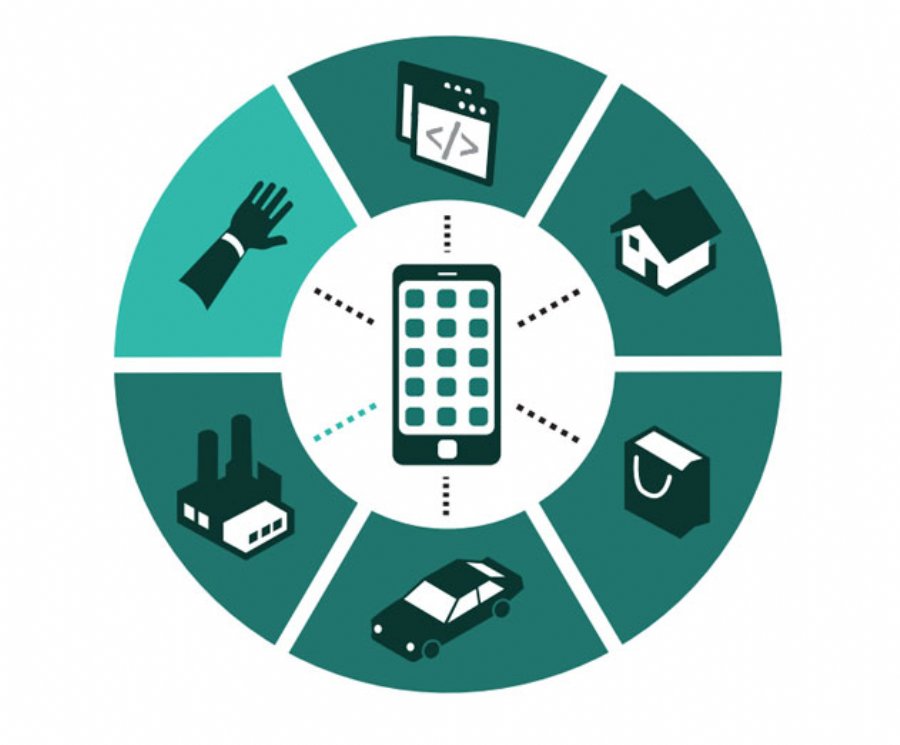 IoT and Connected Wearables: What is the Real Opportunity for Developers


34,894
I’ve talked ad nauseam through a number of recent articles about how CES has effectively launched the year of IoT and connected technology. It’s not that I’m a broken record, it’s just the fact that a large number of the information sent to our editorial department has been IoT related in the last couple of weeks.
A case in point is the Application Developers Alliance release this week of a new guide for app developers discussing the ecosystem of wearable tech. It’s called “Internet of Me: How Wearable Tech is Changing IoT” and - go figure - was previewed at the Consumer Electronics Show last week.
I talked to a number of people about wearables at CES, especially watches, and how I was underwhelmed by much of it. The watch products were so limited in their use and connectivity that my reaction is that the public is going to be disappointed. I think smart phones have set the bar and consumers are going to want a smartphone on their wrist – with the same, if not more, functionality offered by the phone sitting in their purse or their pocket.
As a developer, you know that this just isn’t possible. A watch can only be so big, so unless you are Flavor Flav and are willing to wear a big honking watch as a necklace, then you never are going to get the smartphone experience on your wrist.
So the success or failure of any specific wearable product or broader product segment is going to be how close manufacturers and developers can come to the public’s perception of what they want. And if one company sets the bar, like Apple did when debuting the iPhone, then everyone else will have to follow.
Back to the Alliance’s new guide. It is very thorough. What more can I say? It’s smart, well thought out, and I can’t imagine substantively improving the document without adding hundreds of pages (it is 11 pages). It’s not a cookbook, it’s more of an intro to all things cooking and then you have to go out and find the recipes for yourself.
There are some nuggets in the document that emphasize information overload for developers. For example, the fact that in the last two years more than 11,000 open APIs have been published for developers. Wow!
But the document provides developers with some clarity as well. It states, “One aspect of the Internet of Things that is becoming apparent in the development community is the structure of programming surrounding it. Whereas cloud-based software offloads a large percentage of data crunching, wearables must also lean on network computing capabilities to take advantage of non-sequential computing.”  It goes on to quote a study that suggests developers should use NoSQL databases (MongoDB, Couchbase, NeDB, Cloudera, Hadoop, Cassandra, etc.) to help process the data produced by millions of devices that are connected to each other. So there you go, practical advice in your IoT endeavors.
Depending on your specific situation, I have no doubt that you’ll take away something that is relevant to you as a developer. So why not take 15 minutes, go download the paper, and see for yourself.