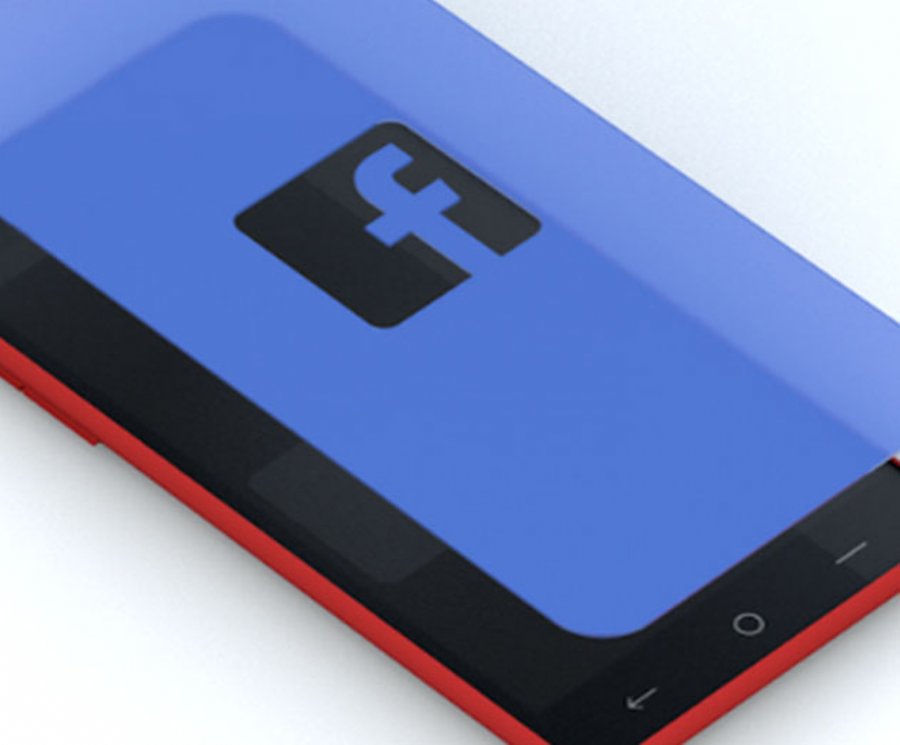 
7,456
Facebook continues its commitment to release changes to its platform through versioning, and has announced the next version of the Graph API: v2.2. In addition, Facebook is releasing updated iOS and Android SDKs designed to work with API v2.2.
Facebook v2.2 builds on v2.1 with a number of improvements, particularly for apps that manage Pages, and includes the ability to programmatically hide and unhide comments on Page posts. Apps created from now on can only call v2.2 or greater, and v2.1 will be deprecated in two years on October 30, 2016. v1.0 will be deprecated on April 30, 2015.

- Apps can now programmatically hide and unhide comments on Page posts.
- A new token for business field on the User object makes it easier to identify the same person across multiple apps owned by the same business.
- There's a new way to manage Page subscriptions for realtime updates via a dedicated subscribed apps edge.
- More of a Page's attributes are now editable via the API through the Page node or the settings edge.
For the full list of additions, changes and deprecations in this version visit Facebook’s Graph API changelog and the v2.1 to v2.2 upgrade guide as well as the iOS and Android SDK changelogs.

Facebook recently announced new access levels for the Ads API. In addition, from v2.2 onwards, the Ads API now supports versioning. For developers using the Ads API, versioning means increased control over how to opt into new Ads API features. Rather than changing a migration setting in the app dashboard, developers can now control the behavior by specifying the version number in client codebase.
To ensure developers take advantage of this progress, the Facebook Ads API will follow a 90-day breaking change policy meaning that Ads API methods will be removed from a version 90 days after the next version is released.
As v2.2 is the first release for the Ads API, Ads API methods will be removed from v1.0, v2.0 and v2.1 in 90 days' time. Developers using the Ads API should update their apps to call v2.2 before January 28, 2015. After that date, all calls to Ads API methods which do not specify v2.2 (including calls which do not specify any version) will result in an error.
For full details on the changes to the Ads API in v2.2, see the Ads API Blog and the dedicated Ads API changelog and upgrade guide.
To upgrade to v2.2, mobile developers should download the latest Facebook iOS and Android SDKs. Web developers should declare v2.2 in the version property when calling the init() method of the JavaScript SDK. Developers calling the Graph API directly should specify /v2.2/ in URL path.