Next
Stuart Parkerson
1/20/2015 10:40:24 AM
1/20/2015 10:40:24 AM
Embarcadero Technologies Grows its RAD Studio Platform with Acquisition of Castalia for Delphi and Usertility from TwoDesk Software
Object Pascal,C++,IDE,Plugin,Code Analysis,App Metrics
https://appdevelopermagazine.com/images/news_images/Embarcadero-Technologies-Grows-App-Developer-Magazine_urjxrku1.jpg 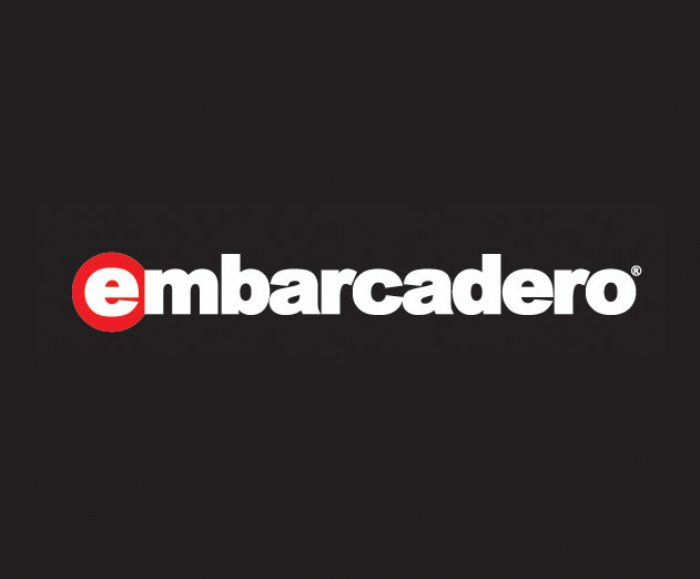 
15,601
Embarcadero Technologies is expanding its suite of software solutions for application and database development by acquiring Castalia for Delphi and Usertility from TwoDesk Software.
Embarcadero will incorporate the productivity features of Castalia into its RAD Studio integrated development environment (IDE) to enhance and optimize the coding experience for both Object Pascal and C++. RAD Studio will also incorporate Usertility’s service for monitoring app usage.
The addition Castalia brings the company a popular 3rd party Delphi IDE and Editor productivity add-on’s. The plugin provides advanced features and improvements to the RAD Studio IDE to help developers code and design their apps. Some of the major features include syntax highlighting, code navigation, code analysis, refactoring, templates and more advanced editing features.
Usertility is a component for VCL and FireMonkey that allows developers to track and analyze app usage and requires no additional coding to integrate into an app. The tool provides app metrics such as number of users, platforms, number of times an app is opened, and which user interface elements the end user interacts with. It includes a backend service with a graphical interface for data visualization and analytics. Embarcadero will expand on the current Usertility capabilities to provide functionality on mobile platforms including Android, iOS and more.
The additions will enhance the ability of RAD Studio to offer a complete solution to build connected apps for Windows, Android, iOS, OS X, gadgets, and wearables. The XE7 version of RAD Studio enables Delphi/Object Pascal and C++ developers to extend existing Windows applications and build new, modern apps that connect desktop and mobile devices with gadgets, cloud services, and enterprise data and APIs.
Castalia for Delphi is available immediately with a RAD Studio XE7 purchase. Usertility will be available for new subscribers in the future. More information is available on the Embarcadero Technologies website.