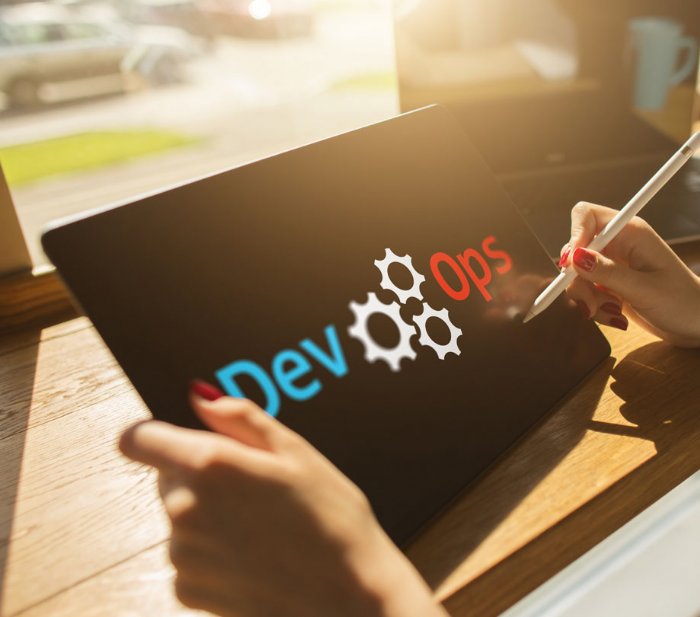 DevOps salary report for 2019 is here

How much can you earn in DevOps? Puppet released its fifth DevOps Salary Report to shine a light on the topic. The report, based on over 3,000 responses collected through the 2018 State of DevOps survey, examines how factors including region, role, demographics, industry, and size of an organization impact DevOps salaries across the world.

Glassdoor reports that a DevOps Engineer's average base salary is $143k / year - not too shabby considering the role is fairly new and still evolving. To get more insight we turn to the latest DevOps salary report from Puppet that just released. The report, based on over 3,000 responses collected through the 2018 State of DevOps survey, examines a myriad of factors impacting salary levels including region, role, demographics, industry, and size of an organization.

Underscored in the report is the fact the IT jobs landscape is changing, with larger businesses with more complex technology infrastructure paying more for more experience and diverse skill sets. For example, at organizations with over $2B in revenue, the vast majority of IT jobs (79 percent) pay $75,000 or above. Comparatively, less than half (47 percent) of IT jobs at organizations with less than $50M in annual revenue pay within the same range.

The State of DevOps survey is the largest, most comprehensive and longest-running study on the topics of DevOps, IT performance and organizational performance. The survey includes responses from professionals across six continents.

Other key findings revealed in the DevOps Salary Report include: