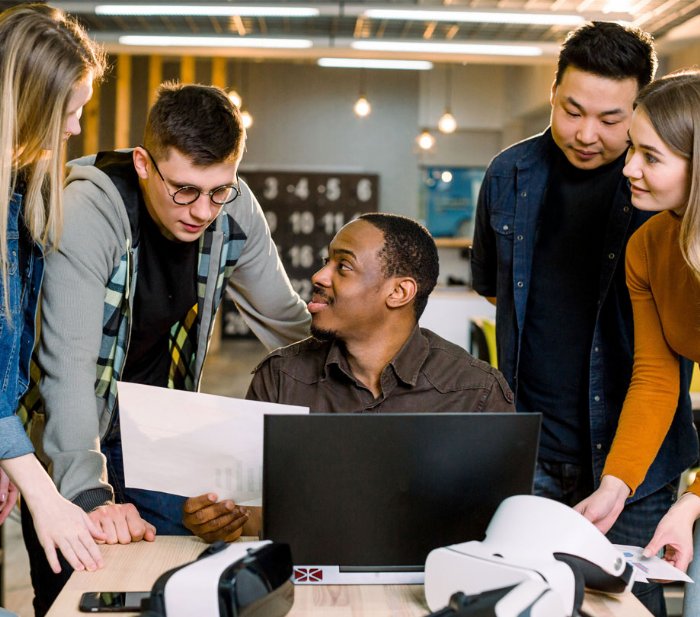 Cucumber for Jira from SmartBear launches

SmartBear has launched Cucumber for Jira. This latest release facilitates collaboration between all stakeholders by bringing native behavior-driven development (BDD) support to Jira. In June, SmartBear acquired Cucumber Ltd., the most widely adopted leader in the BDD community and creator of the open-source test automation framework, Cucumber.

Nearly one million developers and testers around the globe use Cucumber open source tooling to enhance their agile development practices using BDD. Cucumber for Jira offers a host of features and functionalities built to enable real-time collaboration between BDD teams.

Cucumber for Jira automatically publishes your living documentation from your Git repository directly in your Jira project. Written in Gherkin’s easy-to-understand language, documentation can be easily shared with team members and other stakeholders. Cucumber for Jira also has seamless integrations with Git providers like GitHub, GitLab, and Bitbucket.

The new tool also allows you to build your documentation as you develop code. Teams can create and link Jira issues directly in Cucumber for Jira to your feature file in Git, and a Gherkin feature file editor further simplifies collaboration. Team members can add comments and update a feature file within the draft mode and then download updates in seconds. Users can also see the current progress of projects, upload test results to Cucumber for Jira, or push them from any CI tool.