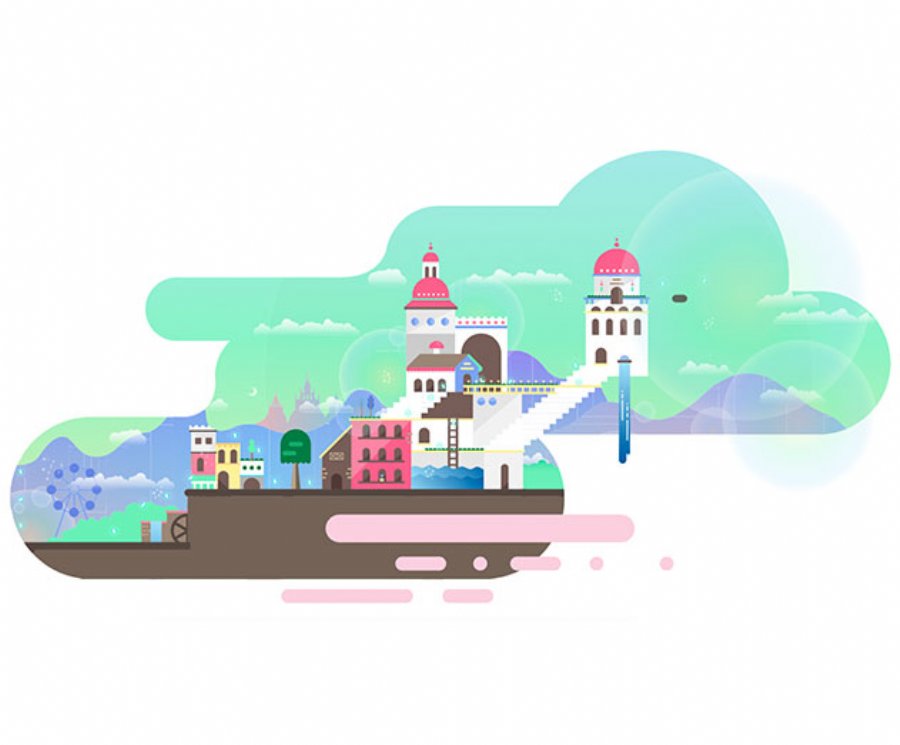 Of the hundreds of millions of people around the world who enjoy games on Google Play, 49% are women, yet only 23% of game developers identify as women says Google Play's Jackie Lau in a recent blog article. In the article she announced that Google will be teaming up with the organization Girls Make Games and the ESA Foundation in order to launch a new contest named the Change The Game Design Challenge.

"Now we’re joining forces with Girls Make Games and ESA Foundation, to launch the Change The Game Design Challenge to inspire and empower teens to design a game they’d like to play. Along with their game idea, they’ll share their vision for the future of gaming for a chance to win a $10,000 college scholarship and $15,000 for their school’s or community center’s technology program.

"The top five finalists will also receive an all-expense paid trip to Los Angeles to attend E3 and showcase their game design in June, where the grand prize winner will be announced. The finalists will join a celebration of women in gaming, get a VIP tour of Google Los Angeles with female leaders in the industry, a scholarship to attend Girls Make Games Summer Camp and more." said the Google Play blog post.