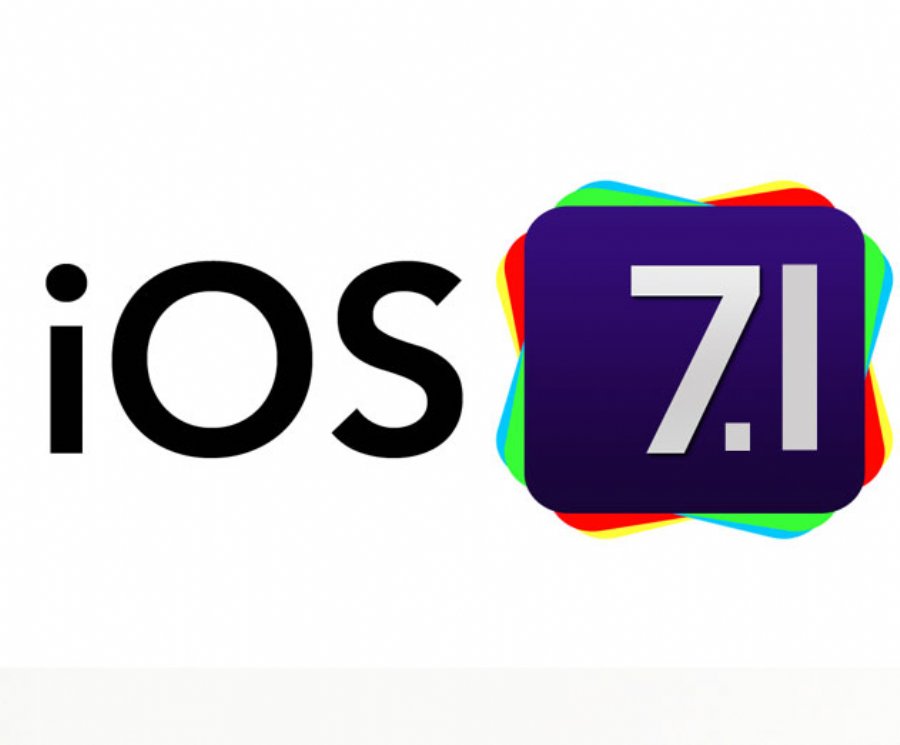 
2,525
Apple has released iOS 7.1 to the public, which is the first major update to iOS 7 since its September release.

The update (which is 269 mb) includes multiple visual enhancements, such as revamped shift and caps locks keys on the keyboard, refined icons for the Phone, FaceTime, and Messages apps, and a redesign for several aspects of the Phone dialer and shutdown screen.

Accessibility has been improved with a new "Button Shapes" option that indicates where tappable areas are located, a "Darken Colors" option, and an enhancement to Contrast allowing users to reduce iOS 7’s white point.

There are a number of minor improvements to help the performance of the operating system have also been bundled into the update, such as new bounce animations in Control Center, more prominent buttons in the Music app, and a new event list view within the Calendar app.

iOS 7.1 was first seeded to developers back in mid-November, following the launch of iOS 7.0.4. iOS 7.1 saw five developer betas, with the last beta coming on February 4.

iOS 7.1 can be downloaded via the software update tool in the settings menu on iOS devices.

Here is a complete list of updates in iOS 7.1: