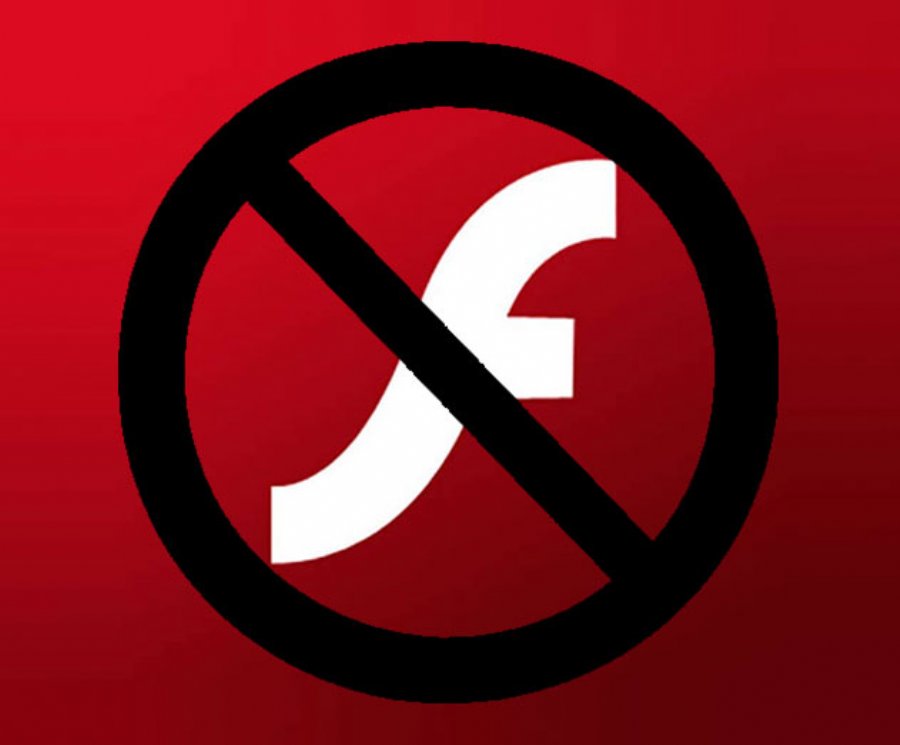 Adobe will be stopping updates for Flash by 2021

Adobe announces that Flash will no longer be receiving updates by the end of 2020.

Adobe has announced its plans to stop updating and distributing Flash Player at the end of 2020. As open web standards like WebGL and HTML5 rapidly advanced to offer many of the web game development capabilities provided by Flash, it became clear that Flash's lifespan was limited.

As a result, Facebook has partnered with game developers to support their HTML5 efforts, helping them continue to deliver games on Facebook. Today, more than 200 HTML5 games are live on the Facebook platform, most of which launched within the last year. Many of the largest developers on the platform - including King, Plarium and others - migrated at least one Flash game to HTML5 on Facebook with minimal impact to their existing customers.

While games built in Flash will run on Facebook until the end of 2020, they strongly advise developers to follow the timelines set by browsers, as this may impact your decision to migrate sooner. The first milestone to target is summer of 2018 when Chrome introduces click-to-play for Flash-based content. To learn more about browser-specific timelines, check out the official announcements from Apple, Google, Microsoft, and Mozilla.

As developers evaluate their migration path, they'll have options to reach and engage with millions of players on Facebook.

- HTML5 technology: Supported by all major browsers, without the need for plugin-ins, HTML5 is quickly becoming the best path forward for web game development. With a wide range of engines and tools available, there are several methods to migrate Flash games to HTML5. Check out the list of available tools and libraries, HTML5 engines, cross-platform engines, and our Facebook-Unity WebGL option, which lets developers easily port their Unity games over to HTML5.

- Gameroom: Developers may benefit from making their games available on Gameroom, Facebook's PC desktop gaming app. Gameroom was built to support games in native or web formats developed from game engines and standards including cocos2D, HTML5, Unity, Unreal, and WebGL. Developers are seeing strong results from Gameroom, and the platform has more than 1,000 games across 10+ categories. To learn more and start building for Gameroom, check out resources on our developer site

“Games are an important part of Facebook, and we're committed to giving developers the right tools to connect with the millions of people playing games on our platform. While many new games on the platform are built using open web standards, we're equipping all developers with access to the latest technology, online guides, webinars and other resources to ensure a successful and easy migration of Flash games with minimal impact to players. Many developers have already begun migrating their games, and by 2020 we anticipate that the majority of our largest developers will transition games from Flash to open web standards.” - Leo Olebe, Director of Global Games Partnerships