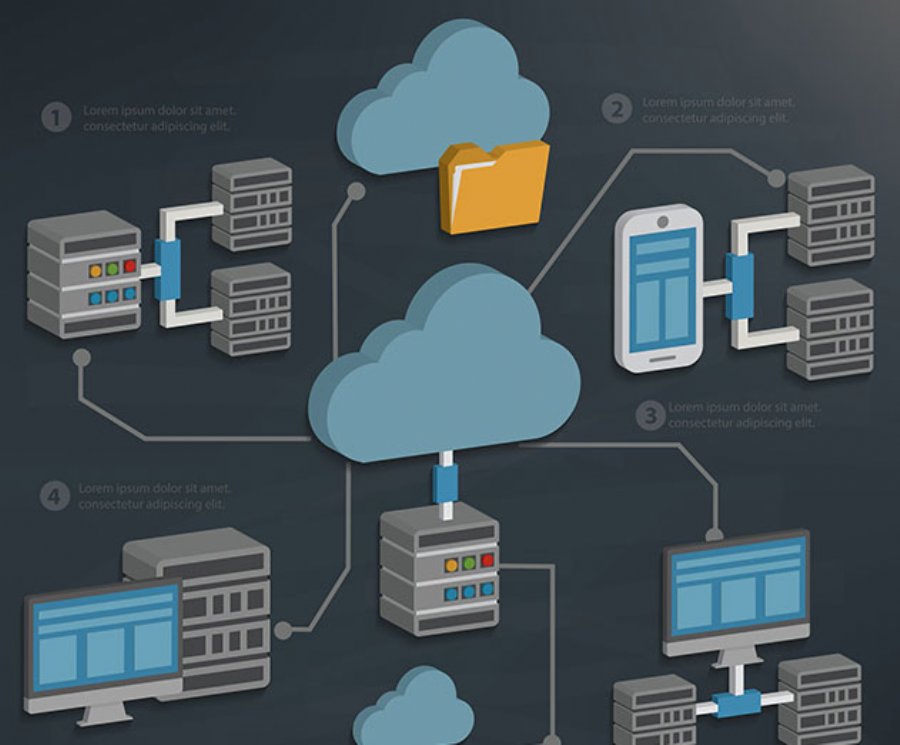 Actian Vector analytics database benchmark boasts an edge over over their competitors.