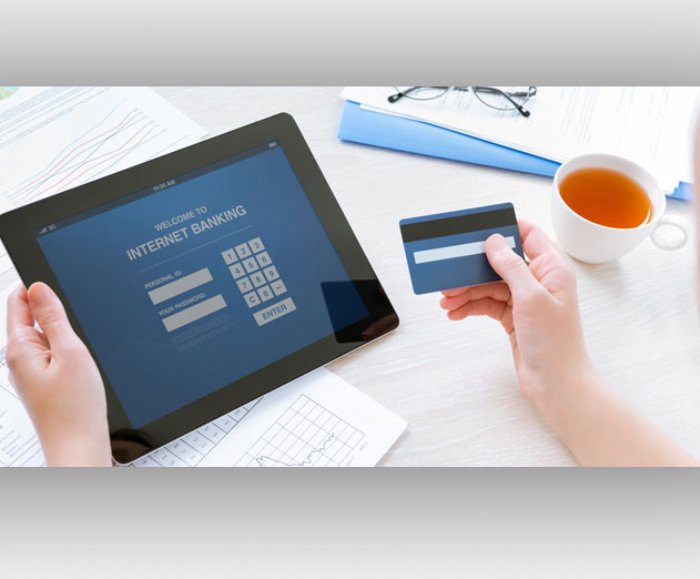 
13,044
AGNITiO is a voice biometrics company that has developed KIVOX Mobile​, a software development kit (SDK) which enables on-device secure speaker verification for the user. Users can authenticate themselves by using their voice -- authorizing any app powered by KIVOX to use a voiceprint. Users have the ability to select a passphrase which is predefined or choose their own language and create a Biometric Voice Print (BVP) for verification.
Many companies are looking into further measures to combat fraud, especially during these holiday seasons. Anti-spoofing technologies such as AGNITiO’s KIVOX Mobile SDK offer a way to effectively combat fraudulent activities. Applying such tools can provide the best filtering and measures to prevent such attacks.
Spoofing is still quite new. Spoofing can involve dangerous tactics which are being used today such as recording voice calls, copying and pasting words and then having them played back during a customer care call.
The SDK has simple steps to enable securing mobile transactions. Users have the ability to teach their phone voice recognition, authorize any type of application which is powered by KIVOX technology to user voiceprint and users can also unlock, log-in, pay or authenticate themselves via voice to implement multiple transactions.
KIVOX Mobile has a detection success rate of over 99.5%, with a false acceptance rate of less than 0.1%. The SDK is also capable of detecting up to 97% of replay attacks, as well as many other spoofing attacks. The protection being implemented is part of the verification attempt process. Users do not need to go through additional steps.
The education, training and adoption of biometrics is critical for business and as mobile grows. Identity theft and security challenges are at a high rate, Adopting the right technologies and biometrics for mobile devices can avoid  worst case scenarios with consumers having their data compromised.
AGNITiO’s anti-spoofing technologies which offer voice biometrics (VB) offers a stronger way in which businesses can implement this emerging tool and technologies to combat data theft and fraud. Investing in today's technologies is a smarter way for users to protect themselves from the risks of being victim of identity theft.