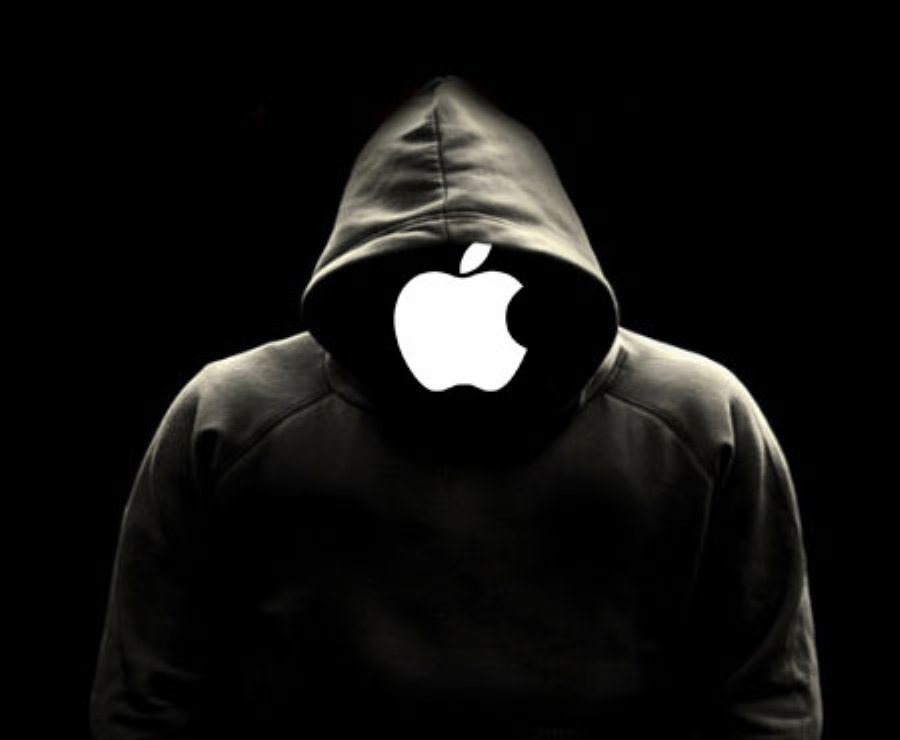 
2,964
In an unprecedented absence from the world, the Apple developer website (developer.apple.com) is going on a week of being offline to developers and the chatter is starting to come to a rumble as anxious apple developers await the re-opening of the portal that breathes life into many of their apps.

It all started sometime last week when the developer website suddenly became inaccessible to tens of thousands of app developers around the world. I myself was in the middle of creating some new certificates when I noticed something had gone wrong. The official statement released by Apple over the weekend said there was a breach in some developers information - but not everyone was effected. Because of the security flaw found, they are rewriting much of the developer console and website as we knew it. The said they are "working around the clock" to fix the situation.

What sort of breach in security could warrant this sort of downtime? We will likely never know how far the hackers got or what caused it, but meanwhile developers can't create new app ID's, provisioning profiles, and just about anything else Apple developer related during this outage. In a sense - most Apple developer production releases have ground to a halt over it all.

Ironically, the iTunes connect website is running fine so if you have an app update or something that doesn't require new certificates, ID's, or profiles you can use it to deliver the goods out - but my guess is review times are a little longer than usual because they likely have "all hands on deck" for the new developer portal release.

So we all sit and wait for the gates to open back up and for Apple to assure us that nothing personal was leaked out, or worse that iOS and Apple software in general is still as secure as everyone has banked on (including recently the US military) for years.
-----------------------
Update
It looks like Apple is just about ready to roll out some of the new changes. In an email late this afternoon they said:
"We apologize for the significant inconvenience caused by our developer website downtime. We've been working around the clock to overhaul our developer systems, update our server software, and rebuild our entire database. While we complete the work to bring our systems back online, we want to share the latest with you.
We plan to roll out our updated systems, starting with Certificates, Identifiers & Profiles, Apple Developer Forums, Bug Reporter, pre-release developer libraries, and videos first. Next, we will restore software downloads, so that the latest betas of iOS 7, Xcode 5, and OS X Mavericks will once again be available to program members. We'll then bring the remaining systems online. To keep you up to date on our progress, we've created a status page to display the availability of our systems.
If your program membership is set to expire during this period, it will be extended and your app will remain on the App Store. If you have any other concerns about your account, please contact us."
-----------------------
Update
Most developer resources have been restored on the developer.apple.com website finally. It took over a week to rectify the situation for Apple, and hopefully things can get back to normal for every one.